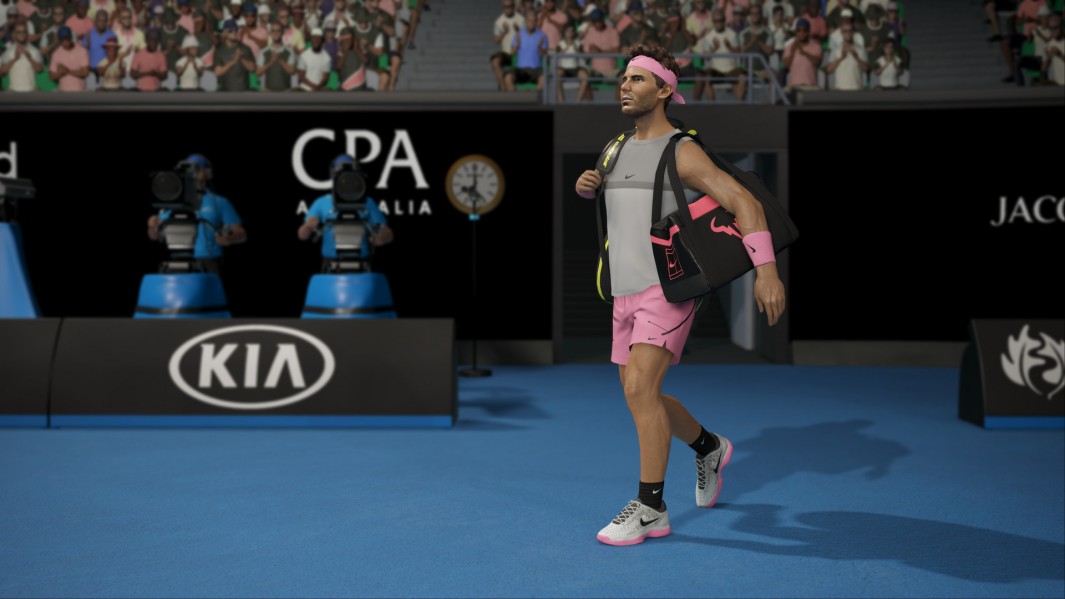 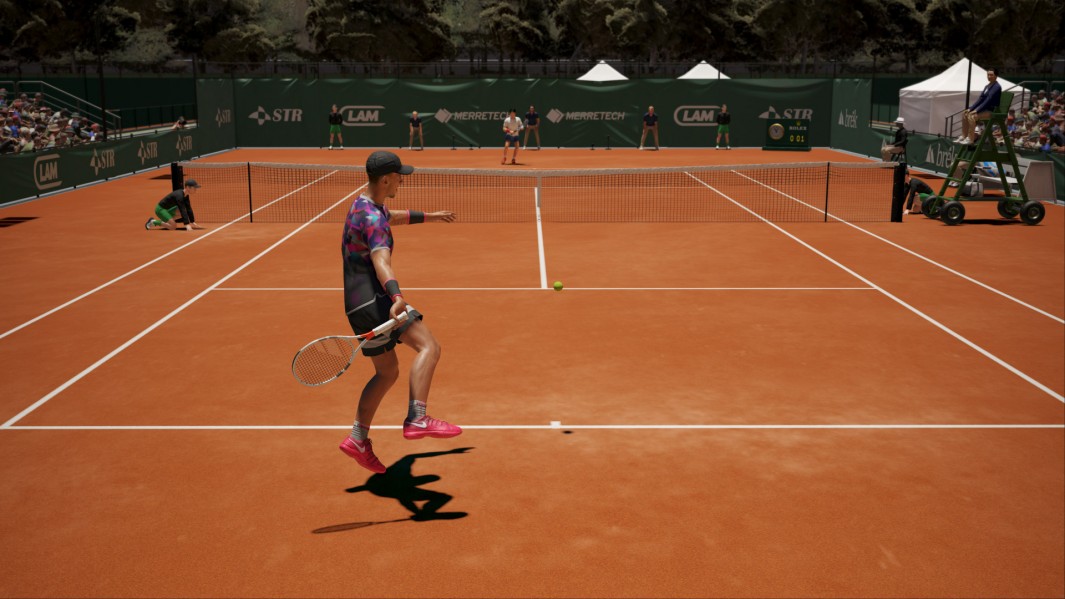 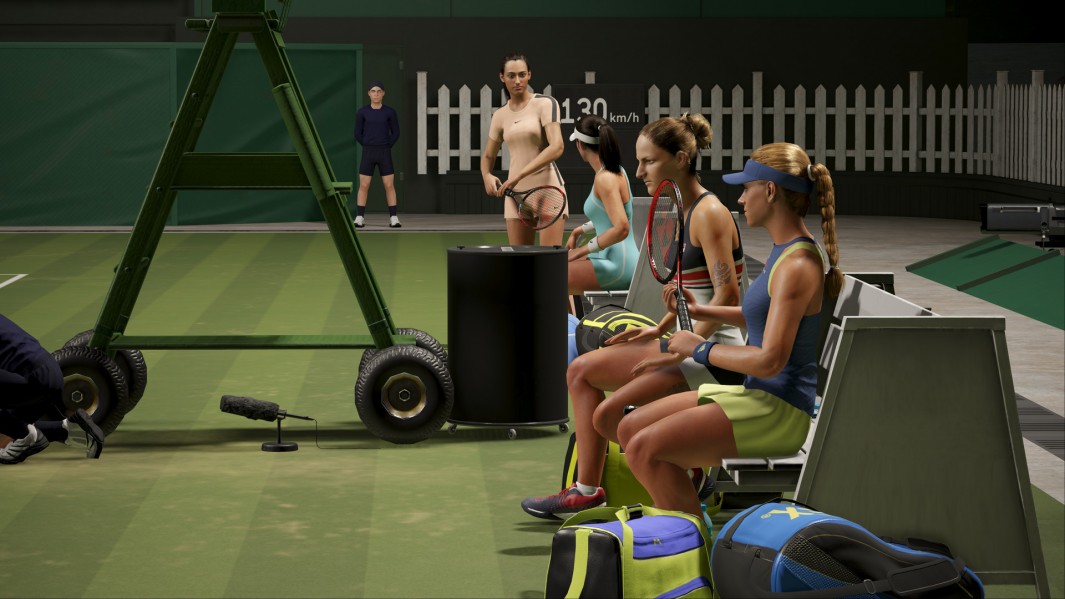 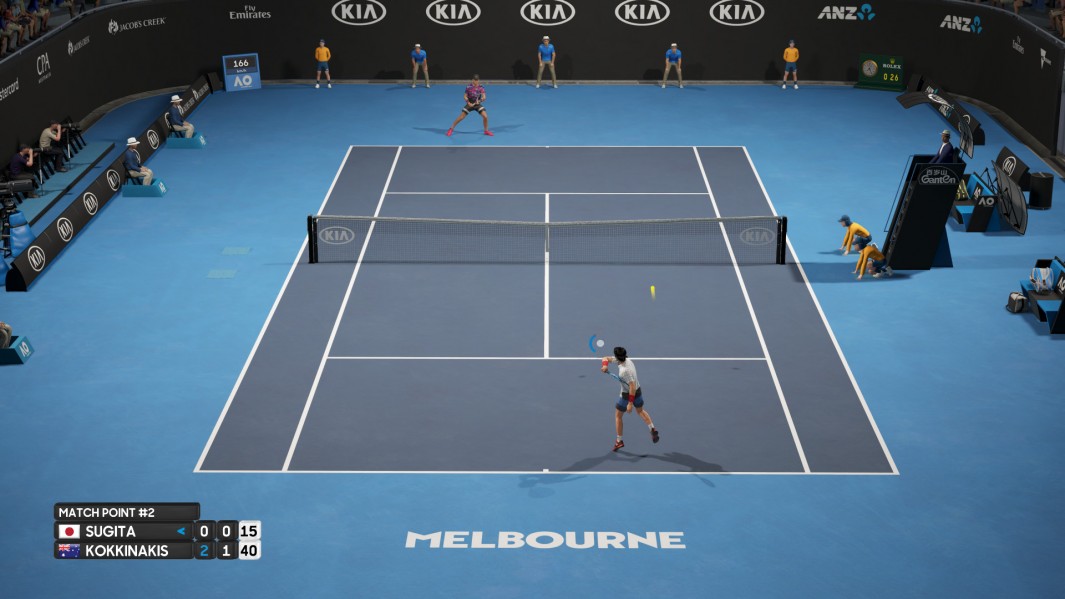 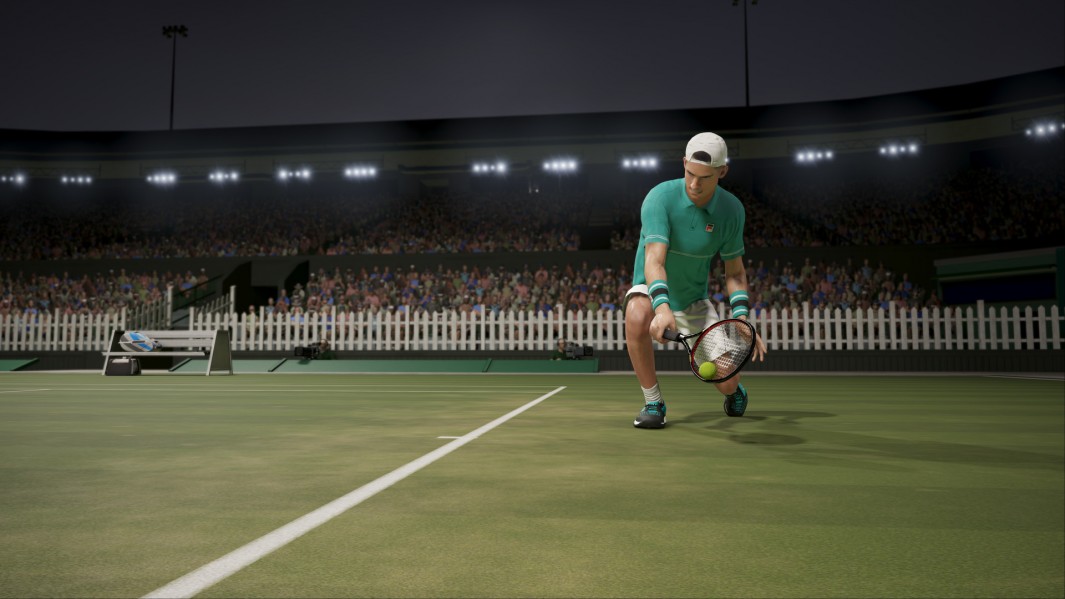 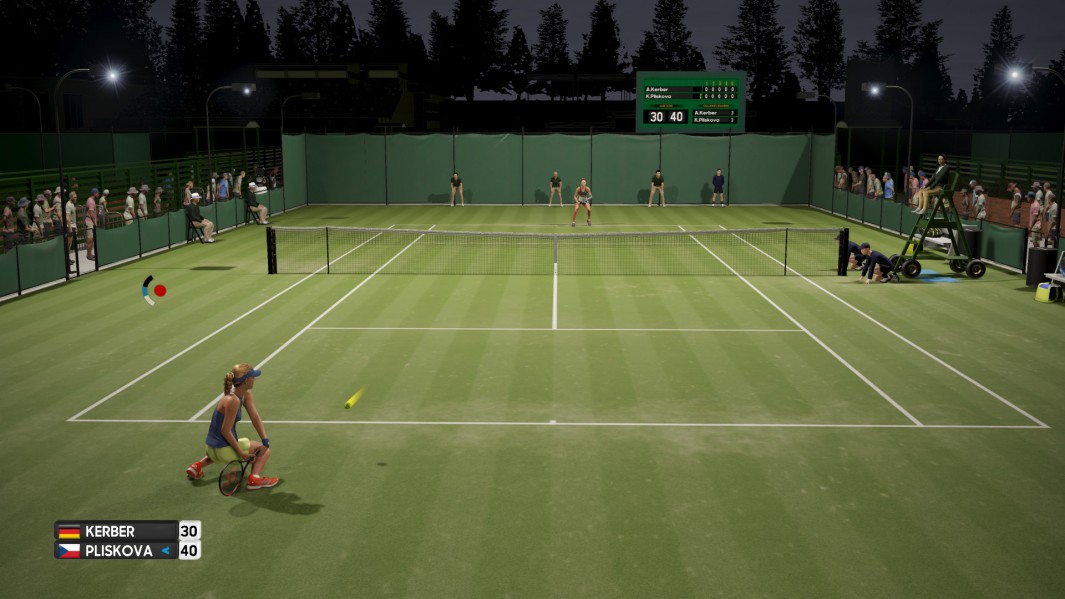 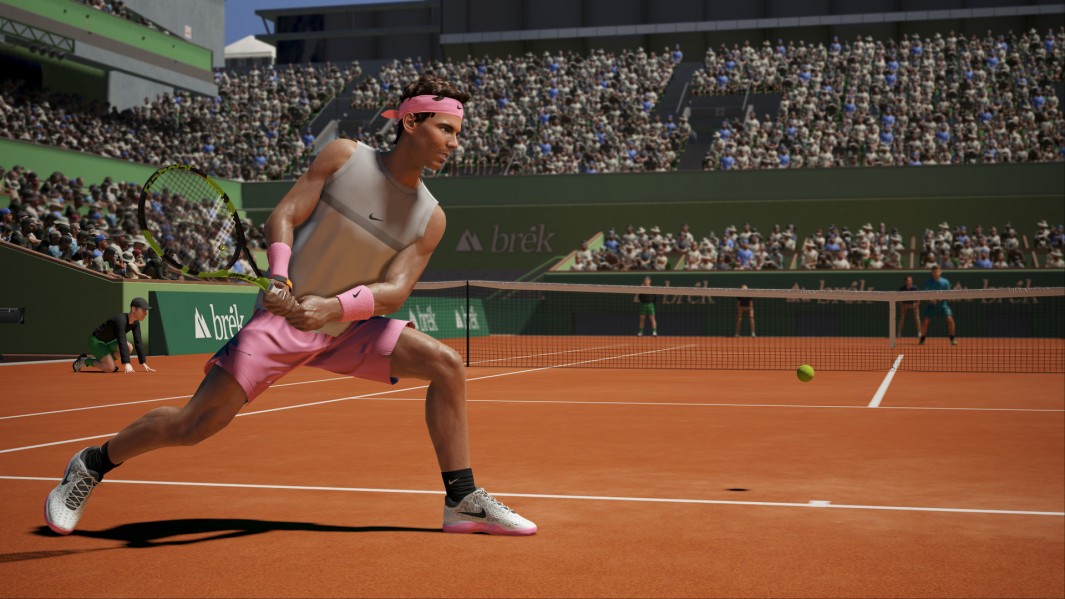 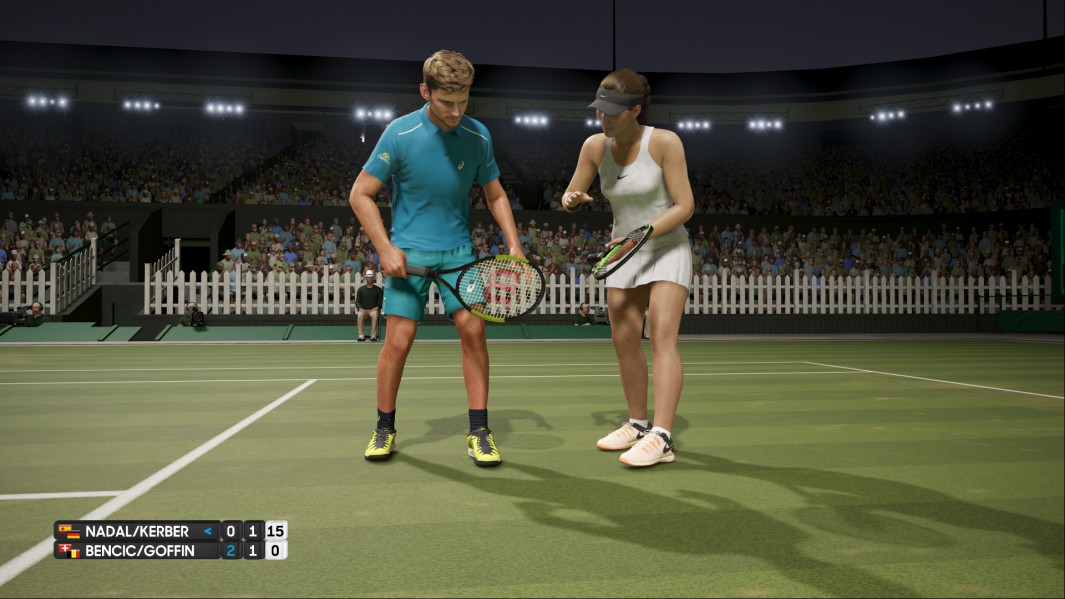 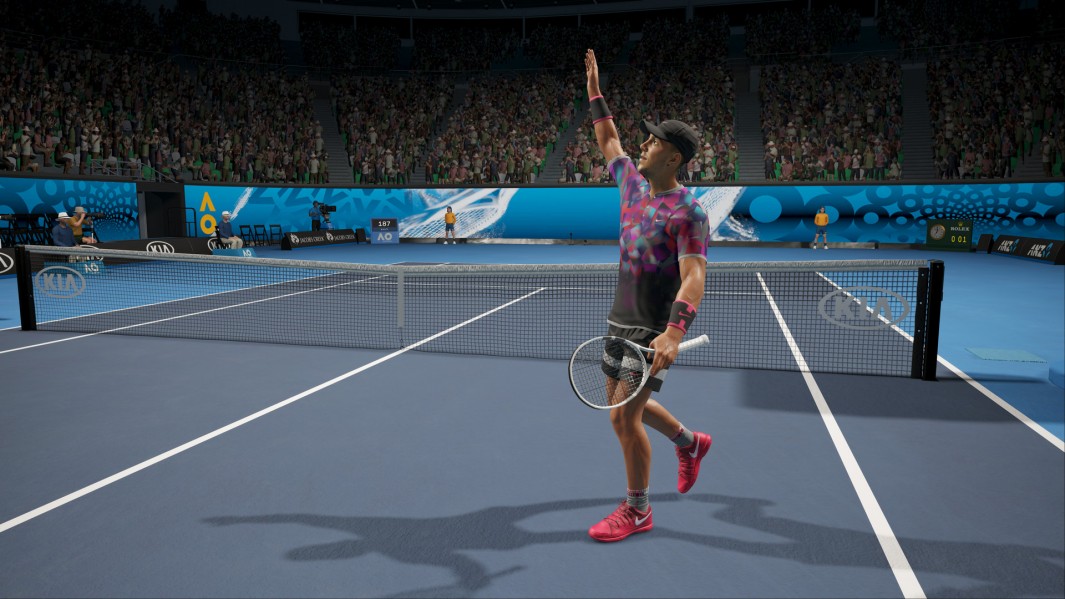 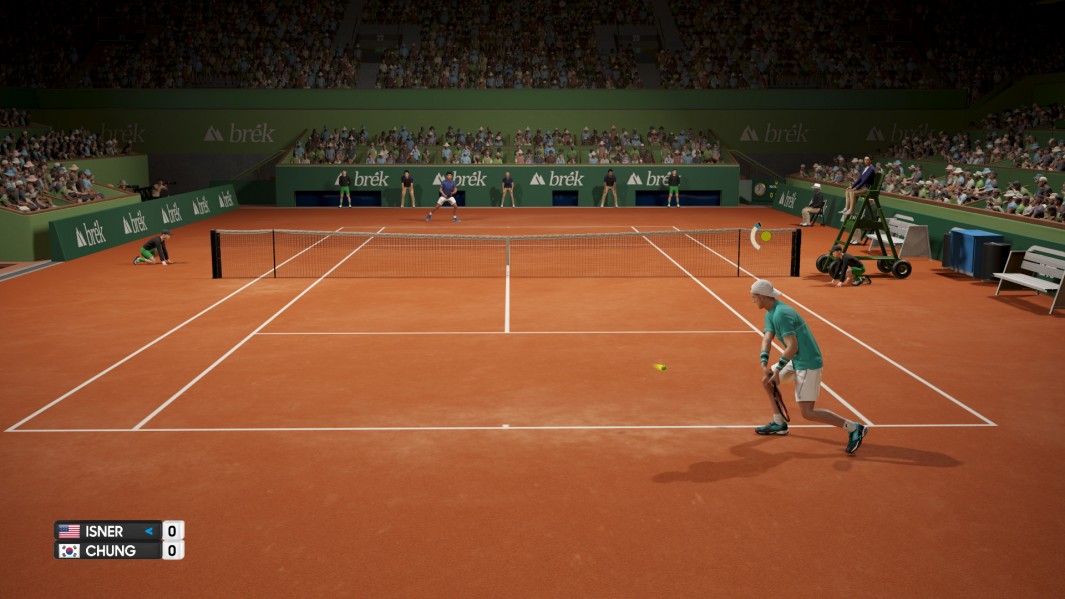 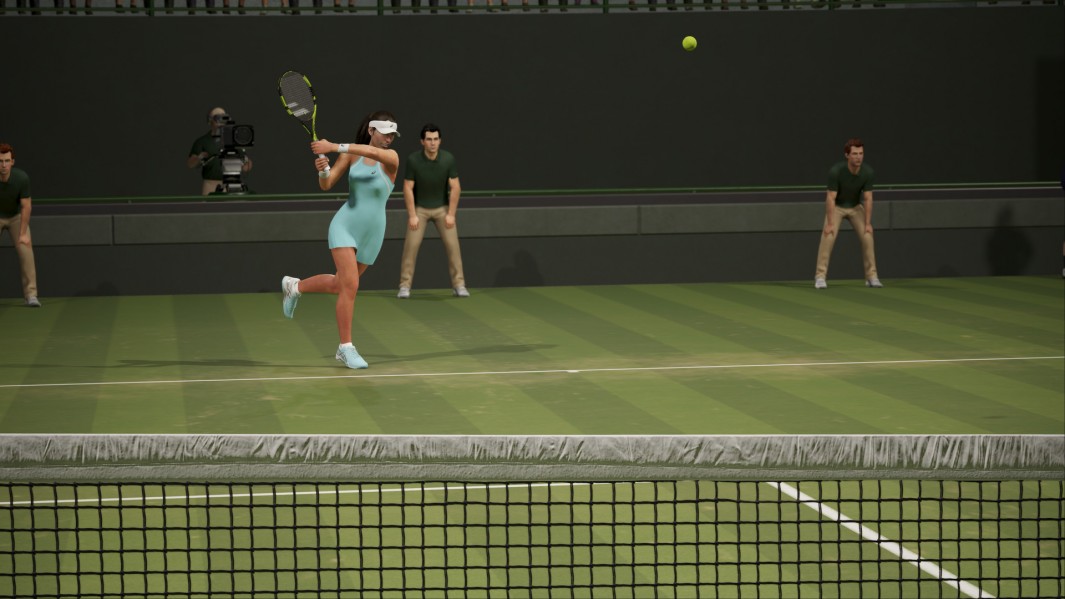 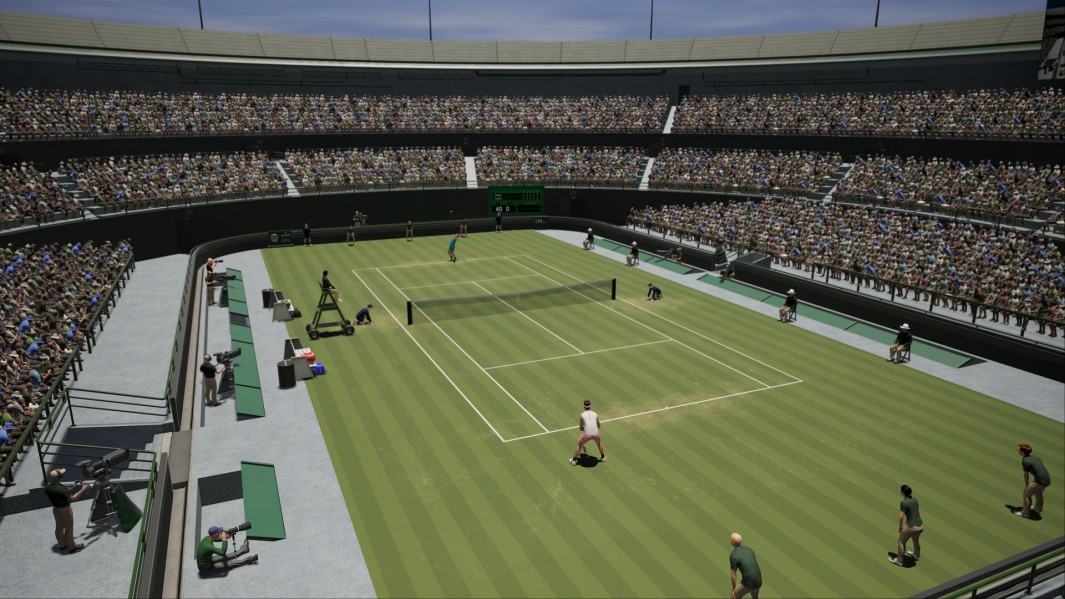 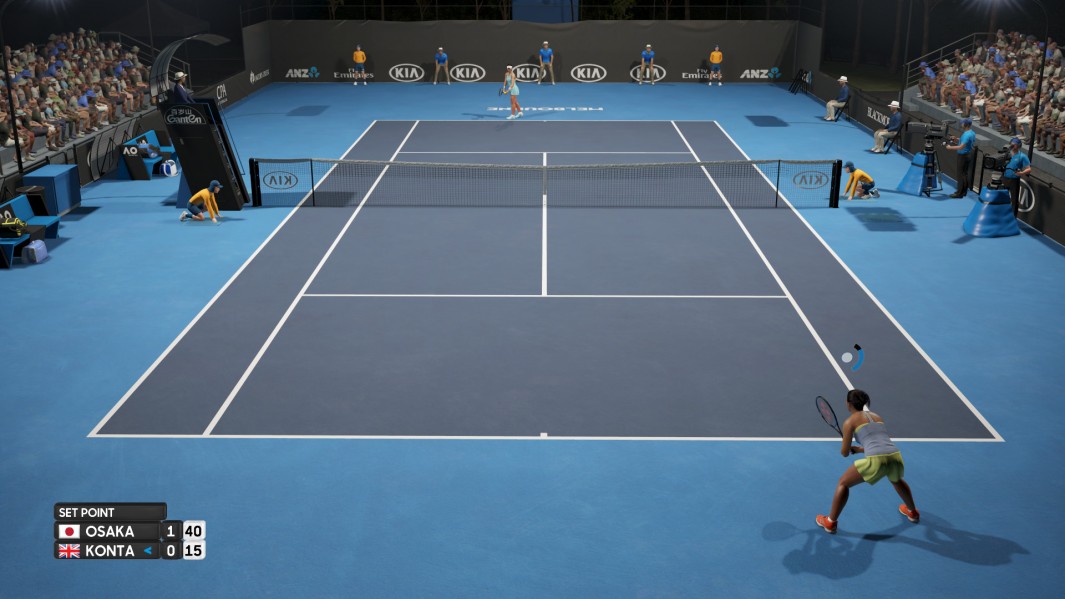 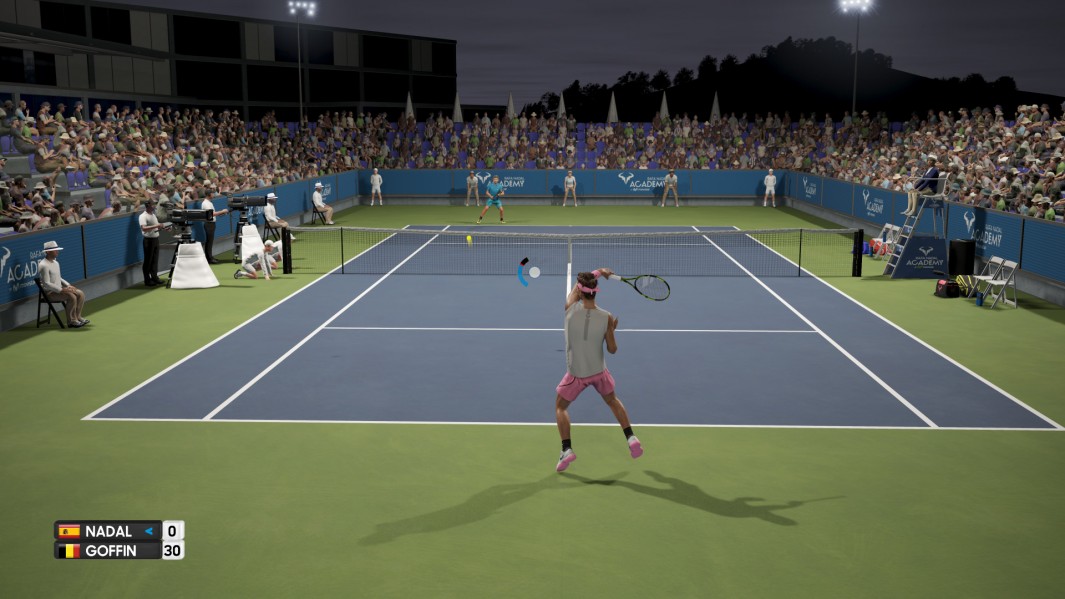 AO International Tennis is the most authentic, community-focused tennis game ever. Make use of comprehensive PlayFace™, Stadium Creator, and other customisation features to put a photo-realistic version of yourself in your local tennis competition. Then put yourself up against the greats, including Rafael Nadal, Angelique Kerber, and up-an-coming heroes such as Naomi Osaka and Hyeon Chung.

Supported by a vibrant community, download and play with thousands of players created by other AO International Tennis fans, including photo-realistic players created through Big Ant Studios’ proprietary PlayFace™ application.

Every major court surface is supported in AO International Tennis. Play on existing stadia and tennis parks, or create your own with the comprehensive in-game editor!

Professional players have been 3D scanned and motion captured in order to bring the most authentic tennis game to date.

Play tournaments all around the world in the quest to become #1! Play special event matches against champions to unlock new play styles and improve your game.

Challenge the world and become the world champion from the comfort of your living room.