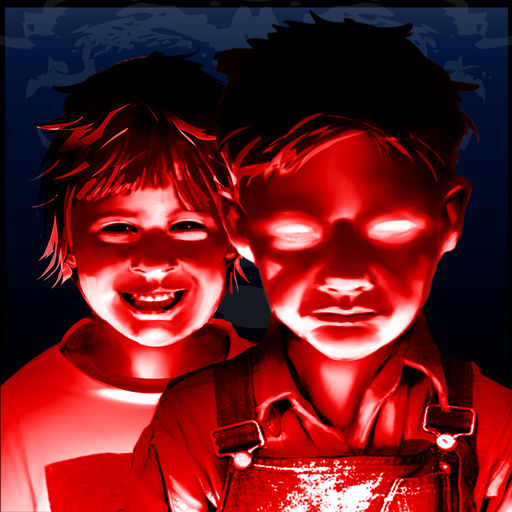 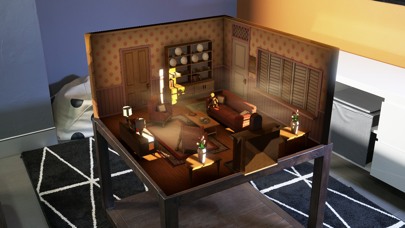 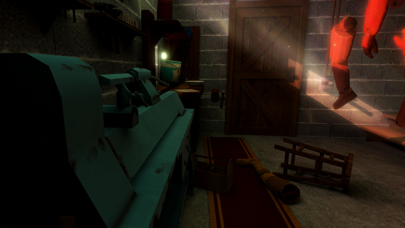 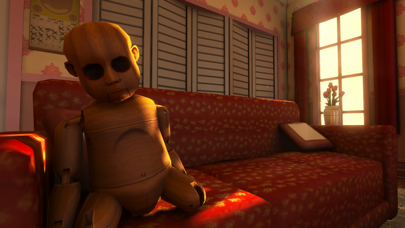 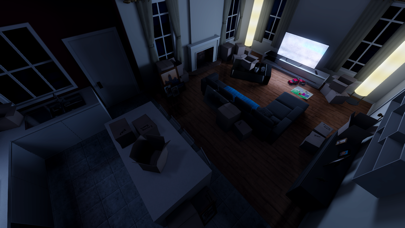 Shadows Remain is an augmented reality thriller from the creators of Fruit Ninja and Jetpack Joyride. Follow one mother’s desperate journey as she attempts to rescue her only son from a dark and malevolent force in this twisted, story-driven adventure which is sure to leave the heart racing.

*THIS IS A DEMO APP FROM HALFBRICK STUDIOS. TO FIND OUT MORE ABOUT POTENTIAL FUTURE UPDATES TO THIS GAME, PLEASE SIGN UP ON SHADOWSREMAIN.COM*

THE STORY:
Boxes fill the hallway. A child’s toys lay scattered across the floor. Chinese takeout litters an otherwise empty benchtop. After an exhausting day of moving, journalist Emma Winters is awoken as the sound of a cell phone echoes throughout her new home. But something is not right.
Who turned on the TV? Is that… music? And what is that god-awful static? Most importantly, where is Alex? As Emma reaches for the television, she has no idea her life is about to change forever… and only you can piece together the story to uncover what happens next.

KEY FEATURES:
• Use augmented reality to solve mind-bending puzzles and deceptive optical illusions in a chilling tale spanning several decades.
• Inspect hidden objects and cryptic clues to unravel a disturbing mystery underpinned by jealousy and betrayal. Revisit the past in search of answers.
• Lose yourself in detailed 3D environments which blur the line between cinema, mobile entertainment and AAA gaming.
• Use your device to see behind objects, shift perspective, and reveal that which hides in plain sight. Nothing is as it seems.