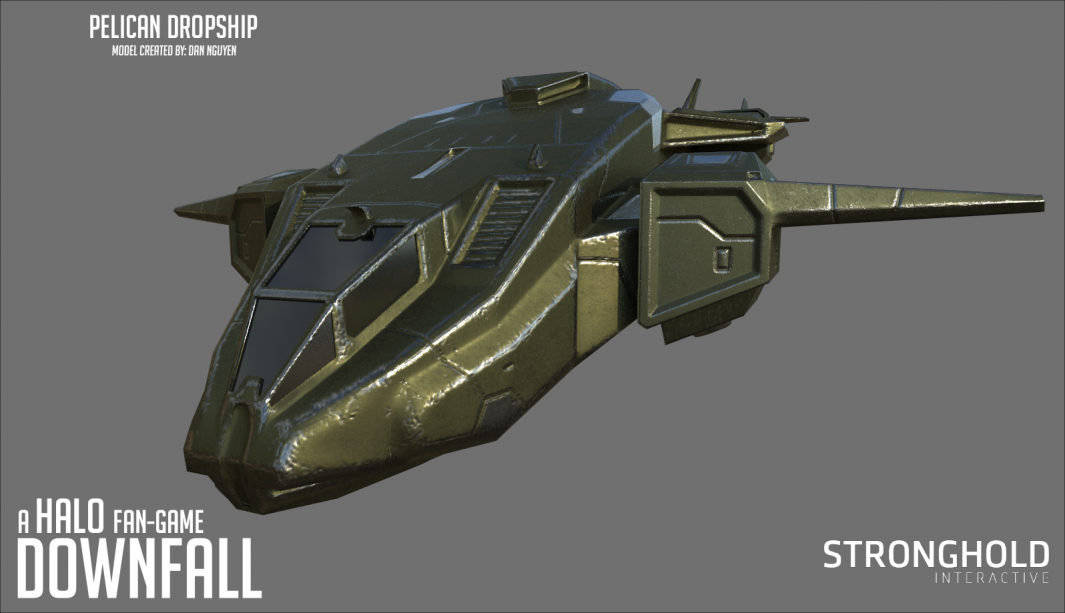 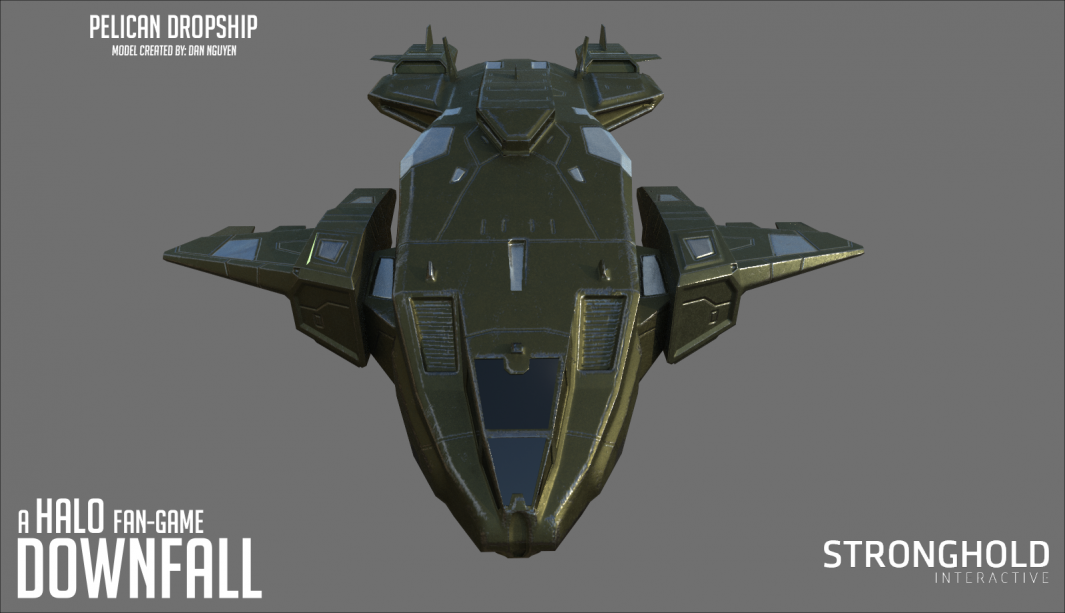 An old model that i found in one of my folders, been wanting to texture this for a while. This model got rejected awhile back for a fan game i was working on with but i always wanted to texture it as its one of the models I've been working on for a long time. Also if anyone is wondering yes the wheels are missing due to an odd weird positioning issue so i may update that later in the future. And also the landing gears are quite small due to a very, very overlooked mistake I made during the process of making the model. Bu none the less I'm pretty proud in making this model it's actually one of my favorite ship models that i like making from Halo