Expressions of Interest for the Indie Games Room Now Open! 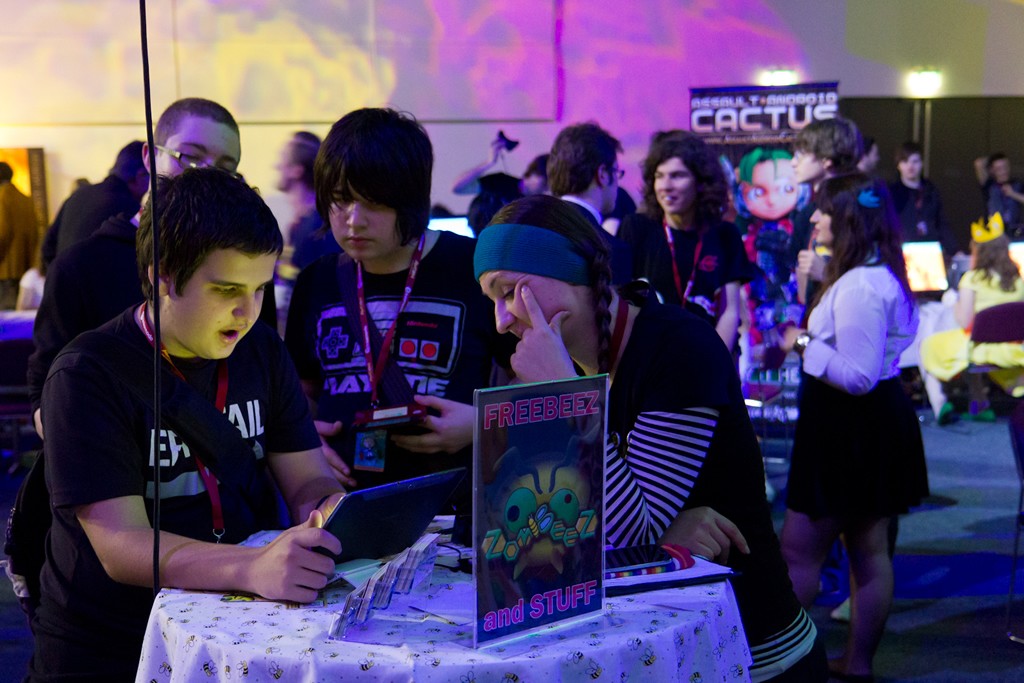 The Indie Games Room(IGR), Australia’s largest and most inclusive showcase of independent games is looking for creative, interesting and fun games to be included in this years lineup. IGR is a space within Adelaide’s AVCon(July 18th - 20th) in which independent developers can shown their games to thousands of interested players.

Developers of selected games will be given tickets to the event, have provided space to shown their game and be invited to an exclusive developer party.

There is no cost involved in entering your game however your team will need to provide their own equipment, be present for setting up/packing down and monitor their game for duration of the weekend.

Expressions of interest are now open until 5pm ACST on 16th May. You can register your interest at theindiegamesroom.com