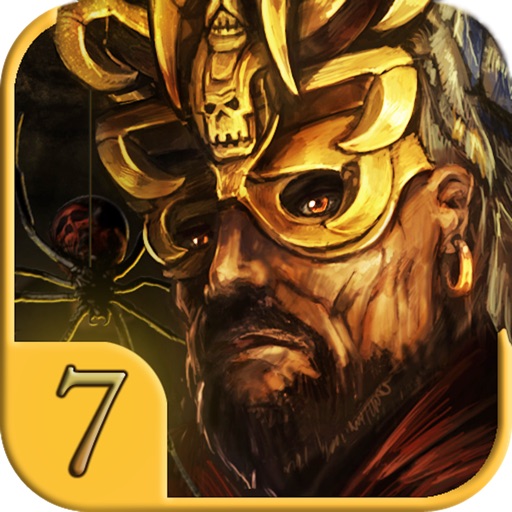 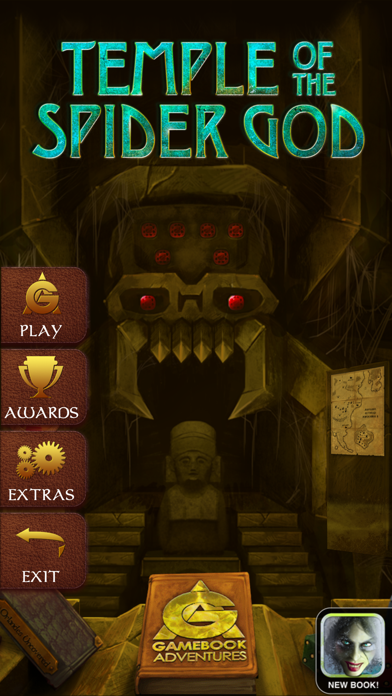 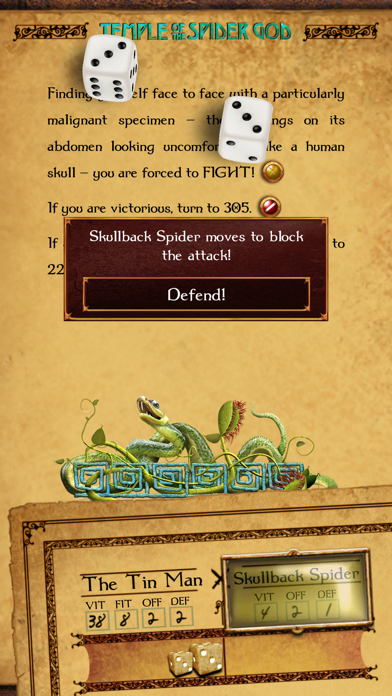 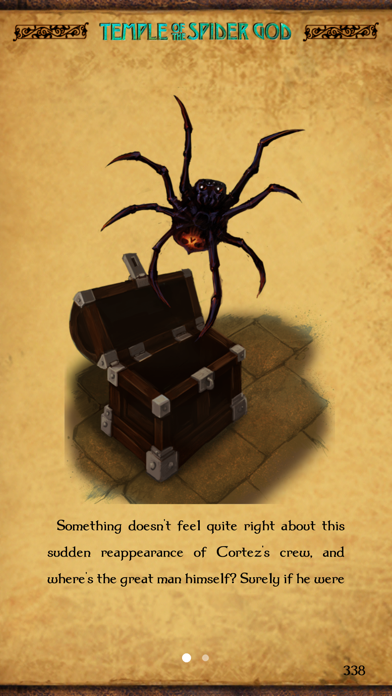 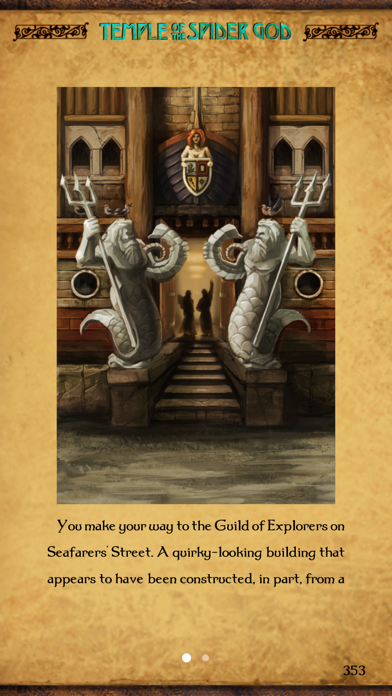 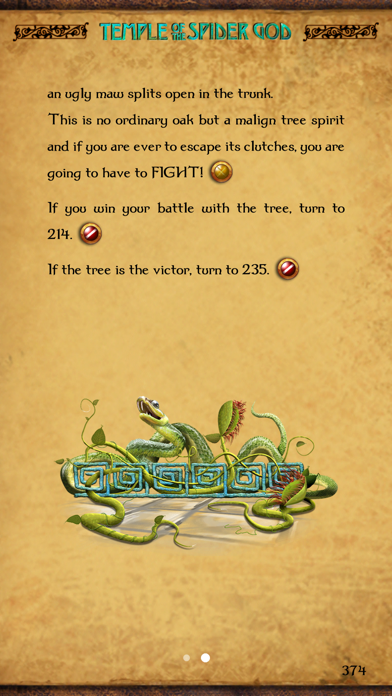 An interactive fantasy adventure! It's a book. It's a game. It's an RPG. It's a Gamebook Adventure! Please note that you do not need to have read any of the previous gamebooks in order to read and play this.

The critically acclaimed gamebook series returns with gamebook legend, Jonathan Green at the helm! Jonathan Green is best known for his work on the Fighting Fantasy series, but has also been involved with gamebooks and novels based on SW Clone Wars, Doctor Who and Warhammer 40k!

"Cesaro Cortez, a famed explorer-conquistador, set out three years ago on his last great expedition. His ships never returned to an Orlandrian port and he was feared lost until a mysterious cargo appeared recently in Miramar. The nature of this cargo will put Orlandes in jeopardy, sending you on an epic journey to find Cortez, save the country and face your darkest fear!"

"For those of us who grew up with the Fighting Fantasy books, this is almost like a homecoming. It’s a great modern equivalent to the books many of us loved as youngsters, with the same kind of attention to detail and thrilling fantastical touches that made these adventures so enjoyable. A splendidly written interactive fantasy story that will keep you hooked until the very end." - POCKETGAMER (8 out of 10 review)

"...a series of lovingly crafted and extremely well-written interactive fantasy novels. It's surprisingly engrossing stuff, the economically written narrative packing in masses of detail, while rattling out a pacey, involving story." - THE GUARDIAN

"Gamebook Adventures are fun to read – not just because the RPG mechanic draws you in and engages you in the story, but also because the stories are good fantasy fiction. The artwork is great and there is a great deal of replayability in the application, especially when you consider the hundreds of choices that can be made and the various difficulties." - WIRED.COM

"After finally making my way through the series’ newest release, I’m somewhat ashamed that I’ve waited so long to take the plunge..." - 148APPS

"I've had an absolutely fabulous time playing through them, and highly encourage anyone interested in fantasy novels to check 'em out." - TOUCH ARCADE

•Includes all the interactive reading and gameplay features found in the previous Gamebook Adventures titles.
•Read the story and dictate the direction of the story! Options based on who you have met, where you have visited and what you have found.
•Battle an array of creatures from sea monsters to an army of venomous spiders. Lead a group of bandits or become a captain of a ship.
•Unique battle system using realistic 3D dice which can be rolled by shaking your iDevice.
•Lots of achievements to collect and artwork to find throughout the book. These are placed on your achievement wall.
•New Phobia skill rolls.
•Companions you meet on the adventure will now fight with you!
•Updated Orlandes Uncovered and World Map.
•Awesome artwork and music to accompany the interactive story.

Gamebook Adventures is brought together through the efforts of passionate and avid gamebook enthusiasts. If you are familiar with the Fighting Fantasy, Sorcery, Lone Wolf or Grail Quest series then Gamebook Adventures will really appeal to you. Our aim is to give those nostalgic readers of old something new and fresh, and bring a new exciting experience to those unfamiliar with gamebooks. If you enjoy fantasy RPGs or adventure games then this is for you!