Miss Fisher and the Deathly Maze 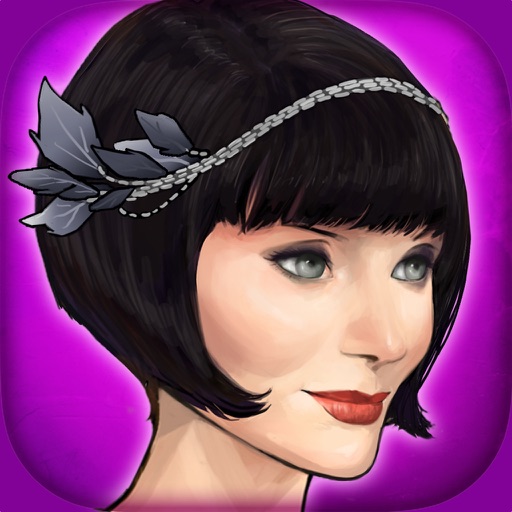 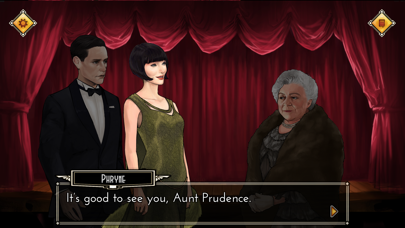 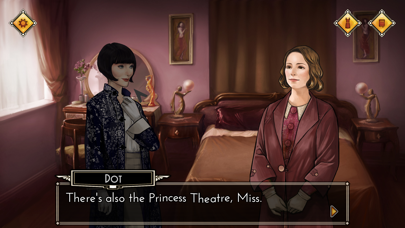 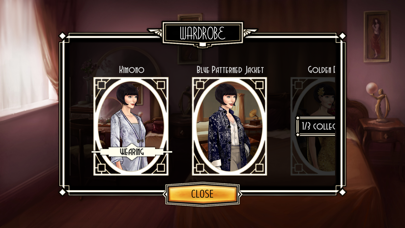 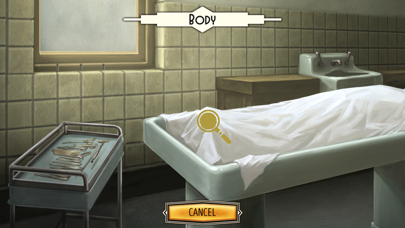 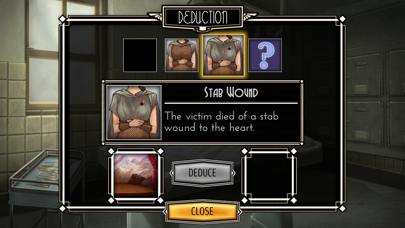 Episode 1 and 2 of an epic murder mystery, visual novel adventure in which you become the Honourable Miss Phryne Fisher, the glamorous and stylish super-sleuth!

"...gorgeously-rendered art that succeeds in capturing the essence of the television show, and sets that simply drip with the atmosphere of a 1920s period piece." -- Digitally Downloaded.net

"The dialogue is strong; you can flirt with Jack as much as you want, you can tease your allies and you can come out with some witty one-liners." -- Starburst Magazine

"The game plays out as part visual novel, part puzzle game. Think of it as a little like an Ace Attorney game, and you’re not far off." -- Gamezebo

+ Interactive adventure story set in 1920s Melbourne and Broome, based on hit show, Miss Fisher’s Murder Mysteries
+ Beautiful character and background illustrations bring the Miss Fisher world to life
+ Uncover clues, interrogate suspects and solve a key murder
+ Choose where to investigate and how to talk to people
+ Search environments for hidden clues that could be important
+ Find costume pieces and unlock new outfits for Phryne to wear
+ Featuring music from the TV show, composed by Greg J Walker
+ Includes iMessage stickers!

From Tin Man Games, the award winning studio that has released over 30 digital gamebooks and interactive fiction apps on the App Store. These include the critically acclaimed Choices: And The Sun Went Out and Ryan North's To Be or Not To Be, one of TIME Magazine's Top 10 Games of 2015.