To Be Or Not To Be -Ryan North 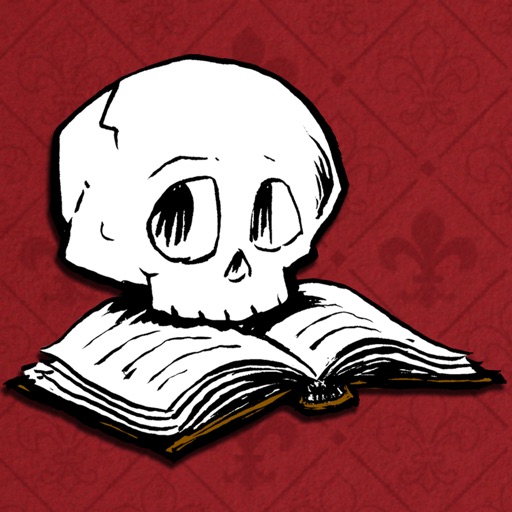 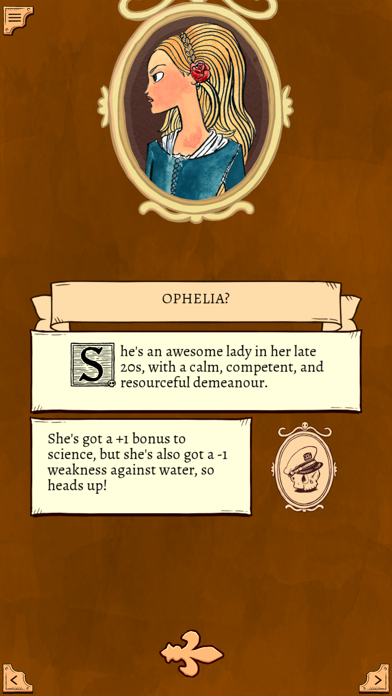 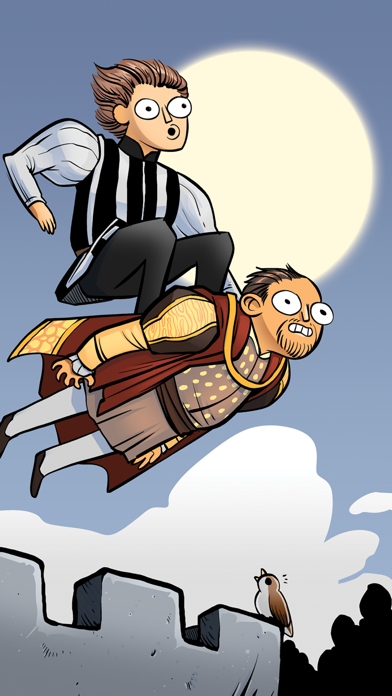 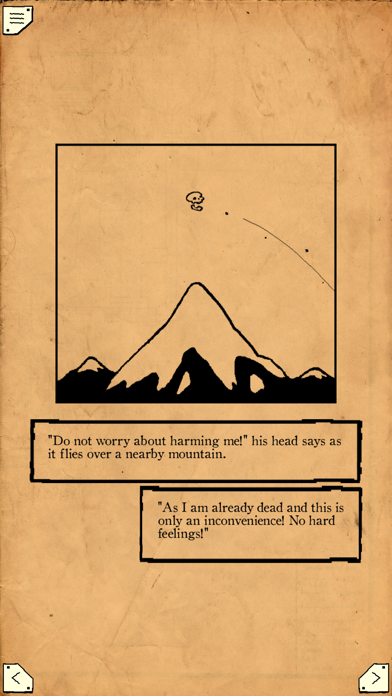 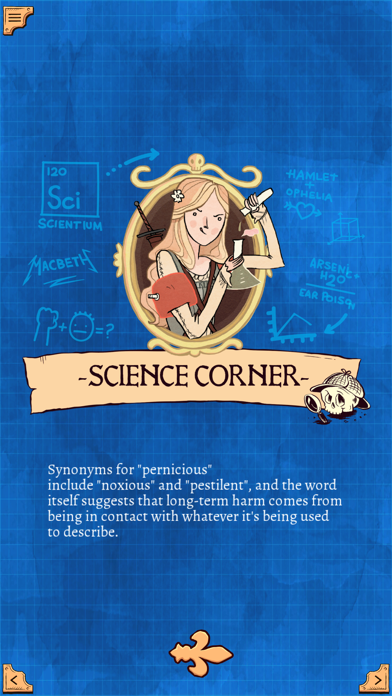 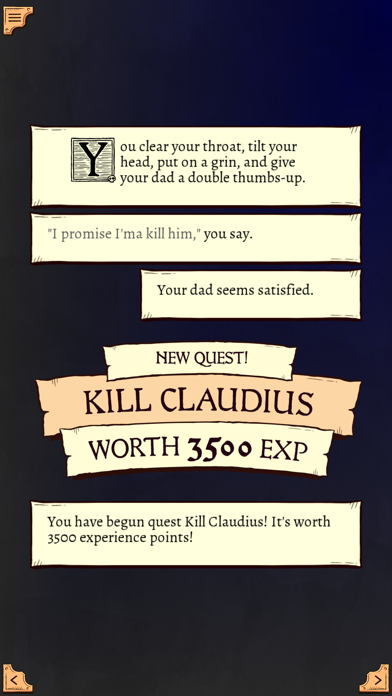 William Shakespeare's Hamlet has finally been restored to its original second-person non-linear branching narrative format. I know! What took so long, am I right? Now it's up to YOU to decide what happens next. Play as Hamlet and revenge your father's death. Play as Ophelia and make scientific discoveries. Play as King Hamlet, Sr. and die on the first page!

"Literally slapped my thigh" funny. "Spat water all over my iPad" funny. "Woke my girlfriend in the middle of the night" funny. Riotously, unrelentingly, brilliantly funny. - Pocket Gamer - 9/10 - Gold Award!

"...an idea that is, by most conventional literary standards, terrible, but pushed so far past terrible that it wraps around like a comet slingshotting around the sun and comes back as utterly brilliant." - Time

"To Be Or Not To Be truly is one of the most purely-entertaining experiences of the year, because Ryan North manages to both live up to my expectations with his take on this literary classic, and also manage to go to places that I just did not expect." - Touch Arcade - 5/5 stars

• Tiny Yorick skulls mark the choices Shakespeare took in his play!
• Play as Hamlet, Ophelia, and Hamlet Sr., each with their own unique adventures.
• Learn things, like the meaning of the word ‘pernicious’ and the origin of the phrase ‘Till death us do part’!
• Sensibly bring evil King Claudius to justice in a court of law! Or, stuff him into a cannon and then fire him into a wall! IT’S UP TO YOU.
• Travel through TIME! Fight PIRATES! Kill a guy IN A CHURCH (it’s totally okay, he’s a jerk!)!
• View the HAML-O-METER at the end of each story to see how well you stuck to the Bard’s vision!

To Be or Not To Be has been created using Tin Man Games’ enhanced Gamebook Adventures Engine featuring:

• Dyslexic friendly font support, to aid readers with dyslexia.
• Hidden achievements to find throughout the gamebook.
• Art you discover is unlocked in the art gallery. Find all the full colour images as you play!
• Specially composed soundtrack and sound effects.