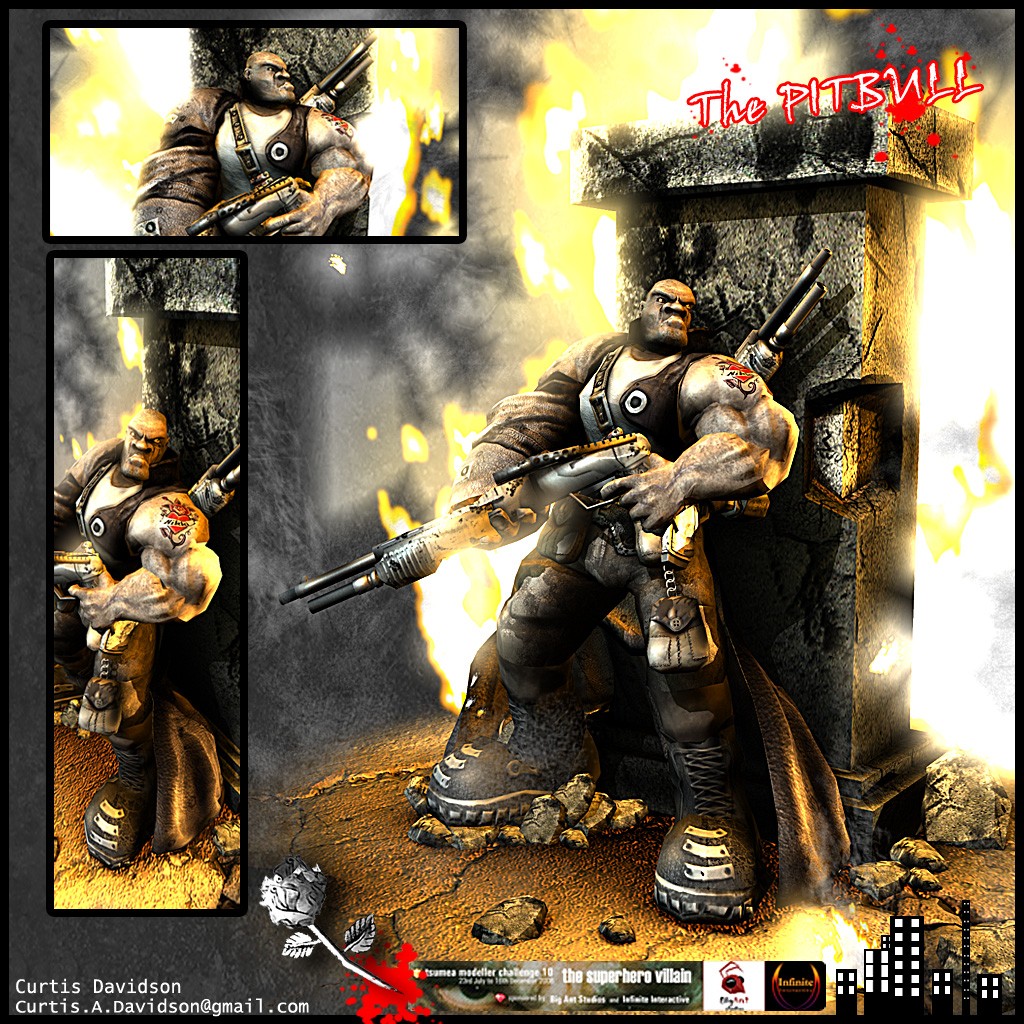 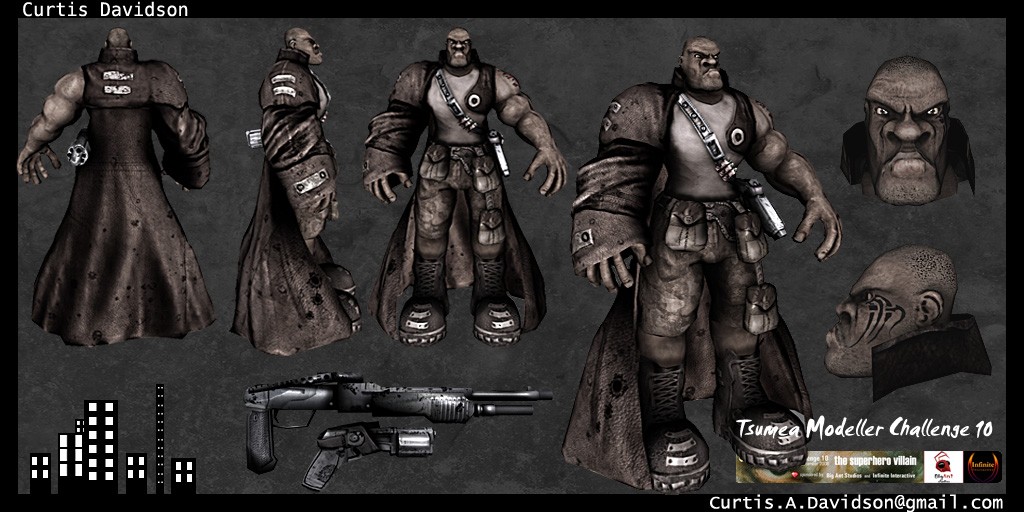 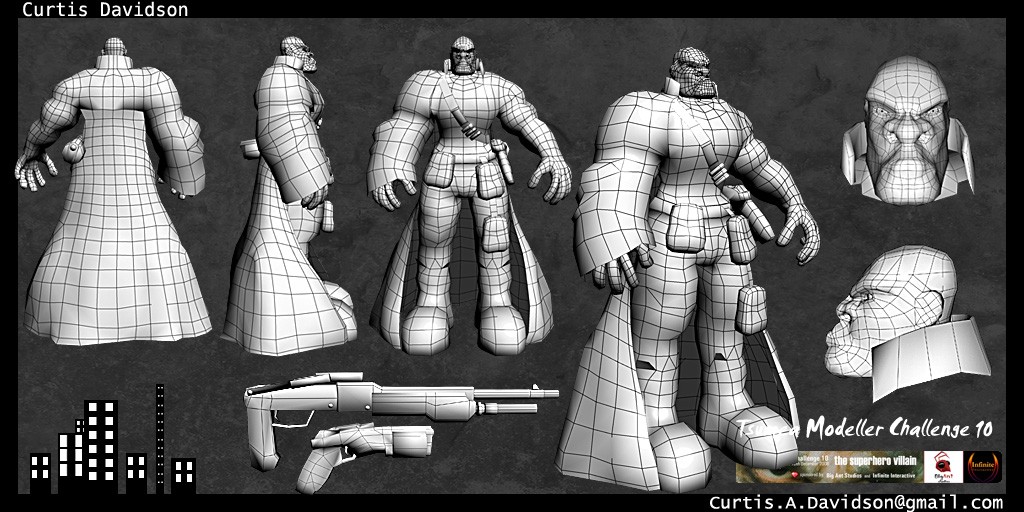 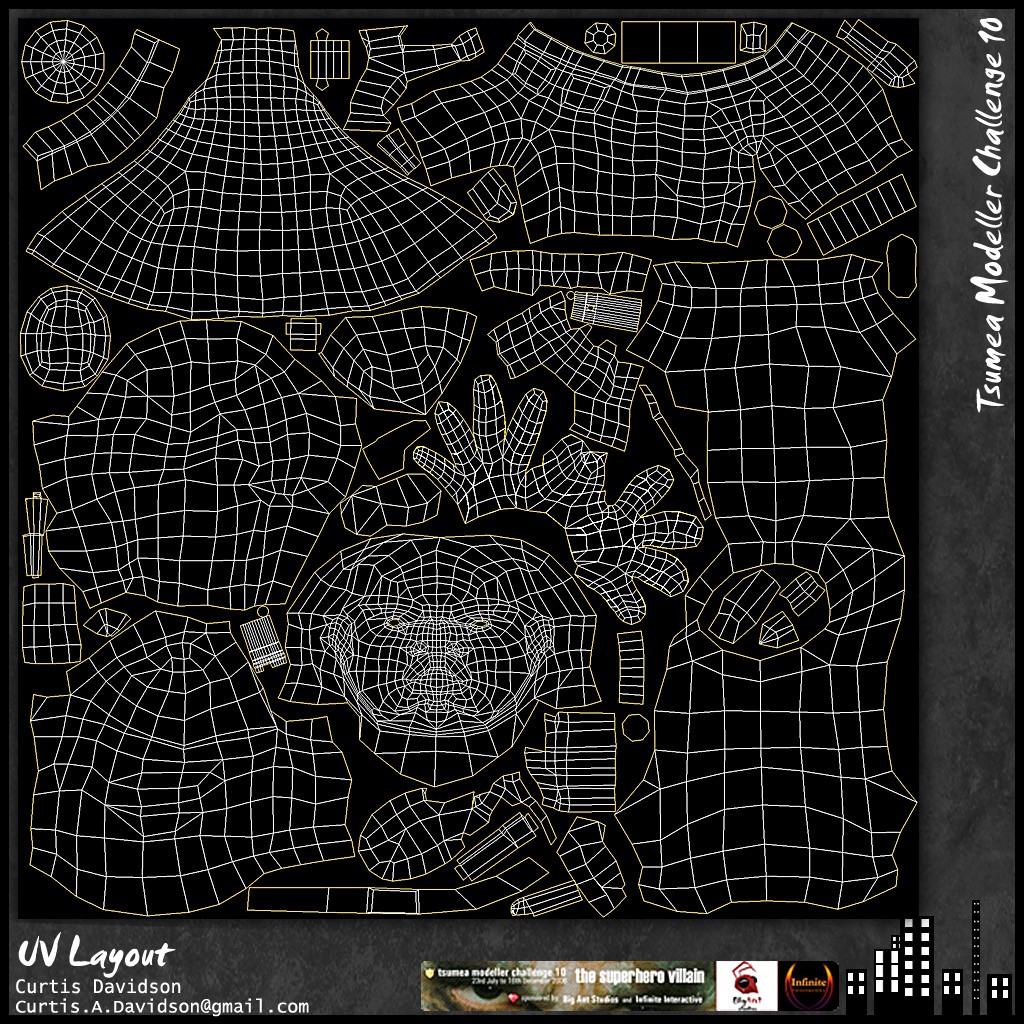 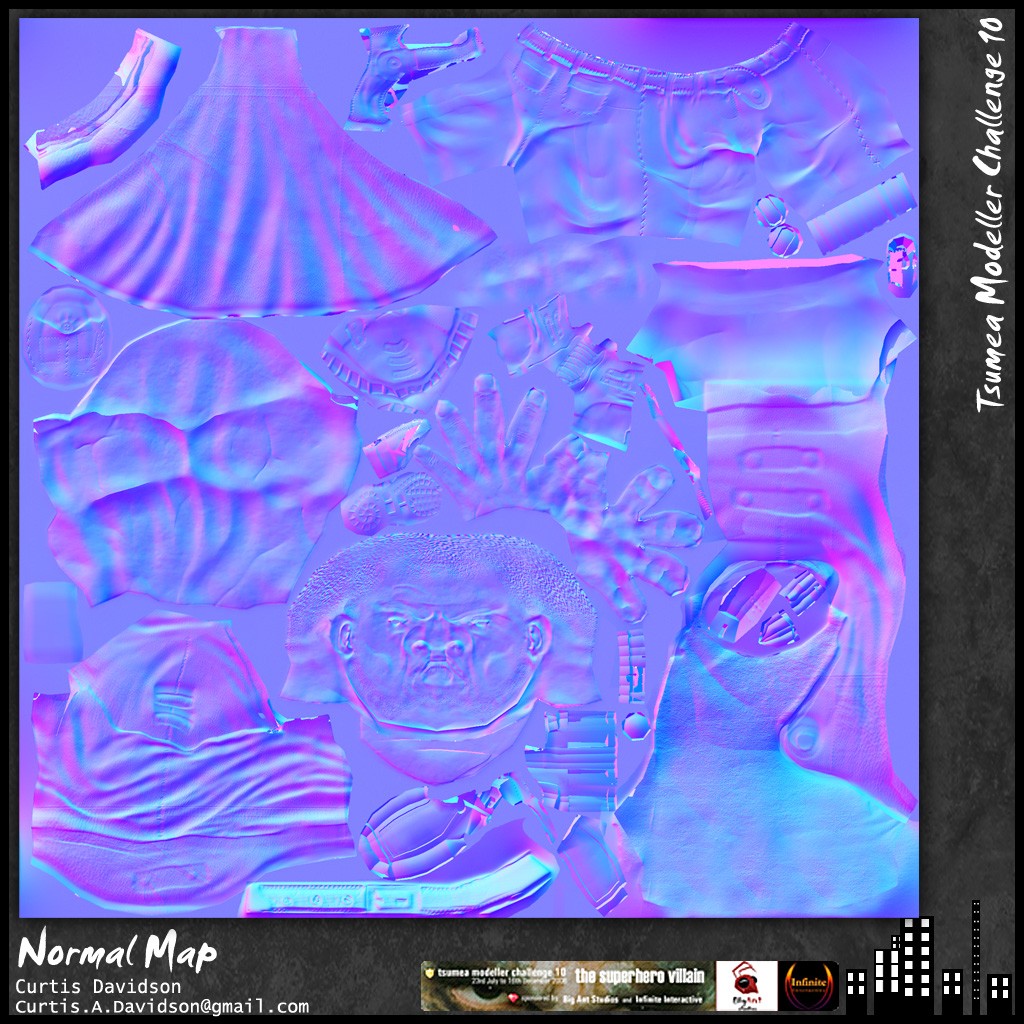 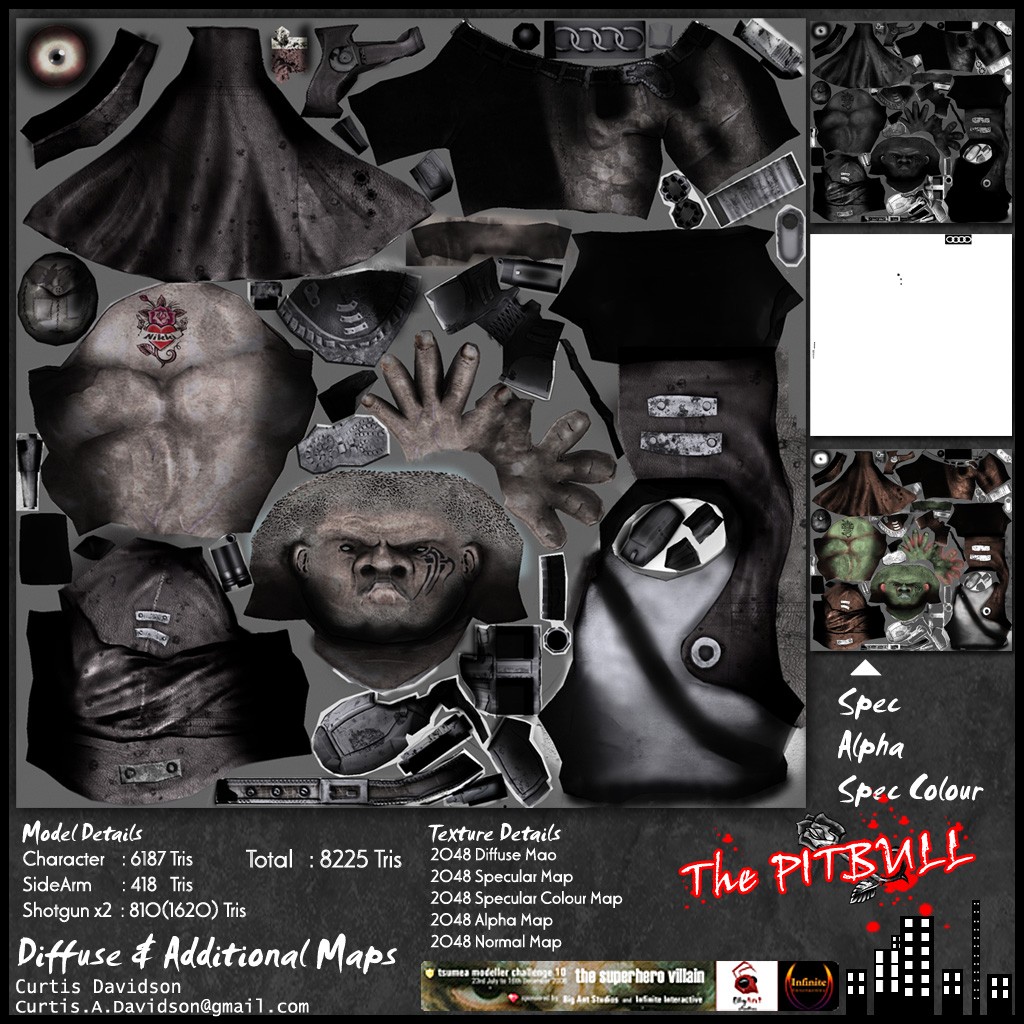 This is just a small summary of some of the stuff i omitted from the full backstory which if you would like to take the time to read, you can find it in another one of my journal posts as the four pages i wrote is a little more than the few paragraphs i can put here.

This will probably make little to no sense without reading the full biography, so i apologize for that.

Firstly my characters tattoo on his left shoulder. The rose is the symbol of the Blood Rose gang and above it is a heart with Nicole's name symbolizing that his love for his daughter will conquer the entire crime syndicate.

Also how he came to be called 'The Pitbull' what Lawrence did was with the death of the New York faction of the Blood Rose's leader he took the name and used it in the early stages of his crusade to root out the criminals whom had infiltrated the NYPD. He adopted the tag line as he left more of his old self behind became more of the vigilante he now is.

With the destruction of the New York syndicate and cleansing of the NYPD, 'The Pitbull' tracked down the other factions and leaders of the Blood Rose but by this point he had finally lost all of what he previously was and labeled any Law enforcement agency that hadn't been able to deal with the gang itself useless, and thus he started to murder innocent people.

Finally, his calling card the silver chrome rose. This is supposed to symbolize Lawrence's new purpose as 'The Pitbull', its steel cold appearance represents his emptiness as a human being. He leaves them either at the scene of a crime or impaled in someone at the scene of a crime this indicates to not only members of gangs across America but also to law enforcement agencies cross America that he is the law now. And lastly its shape, the fact that it is a rose I hoped to symbolize the final thing that the dead leader of the Blood Rose gang said “what makes you different from me?” even though Lawrence believes he is doing what he thinks to be right the rose is a symbol that he now shares many of the same traits that were exhibited by the Gang.

And in closing the Pitbull has become the most wanted villain in America and many other countries and he is still at large today.... the honest man he once was is gone....only a soulless killer remains.......Look for the Rose.

cool ~~~
but shoes is too big compared with body ,arms and head