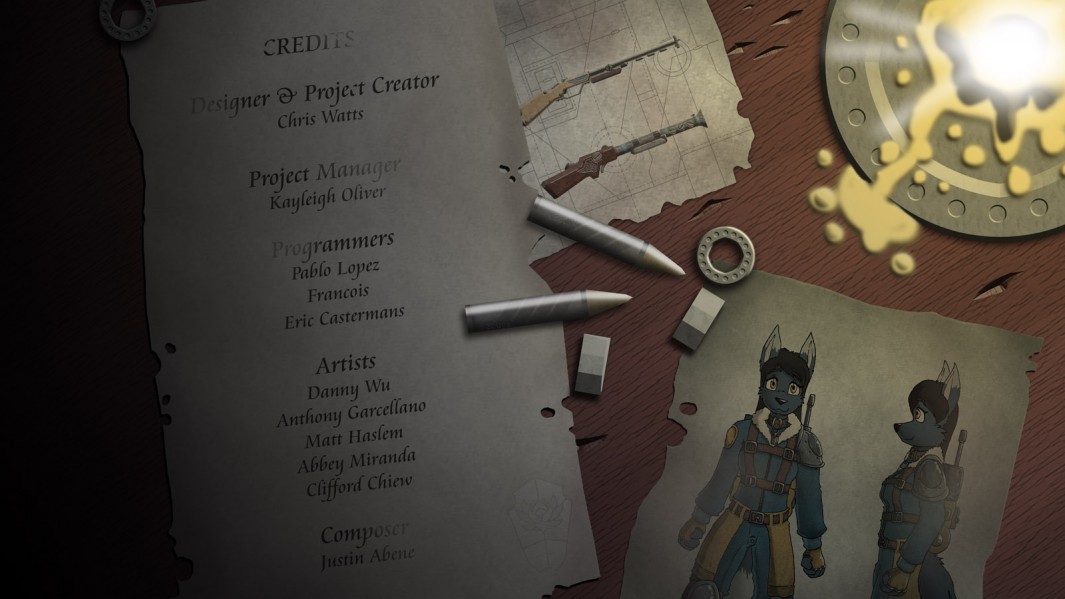 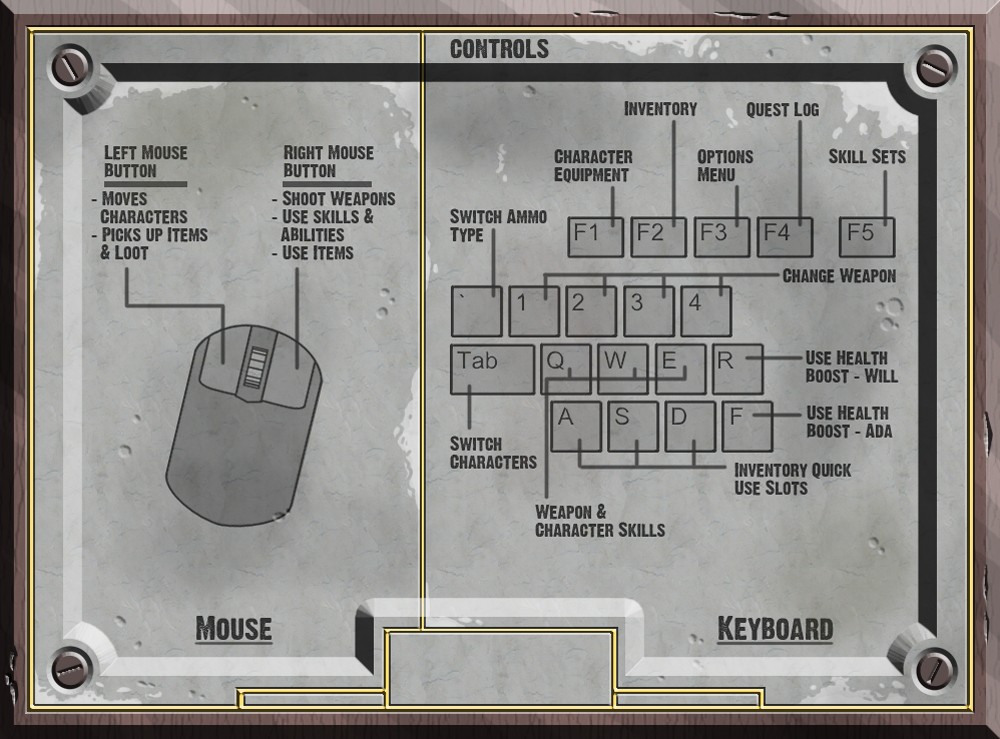 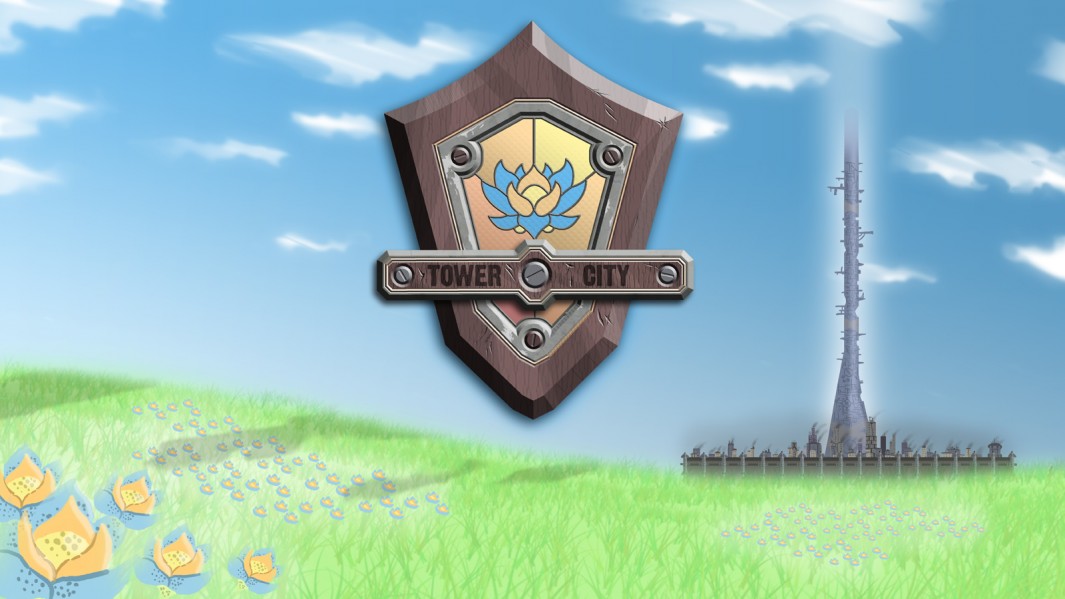 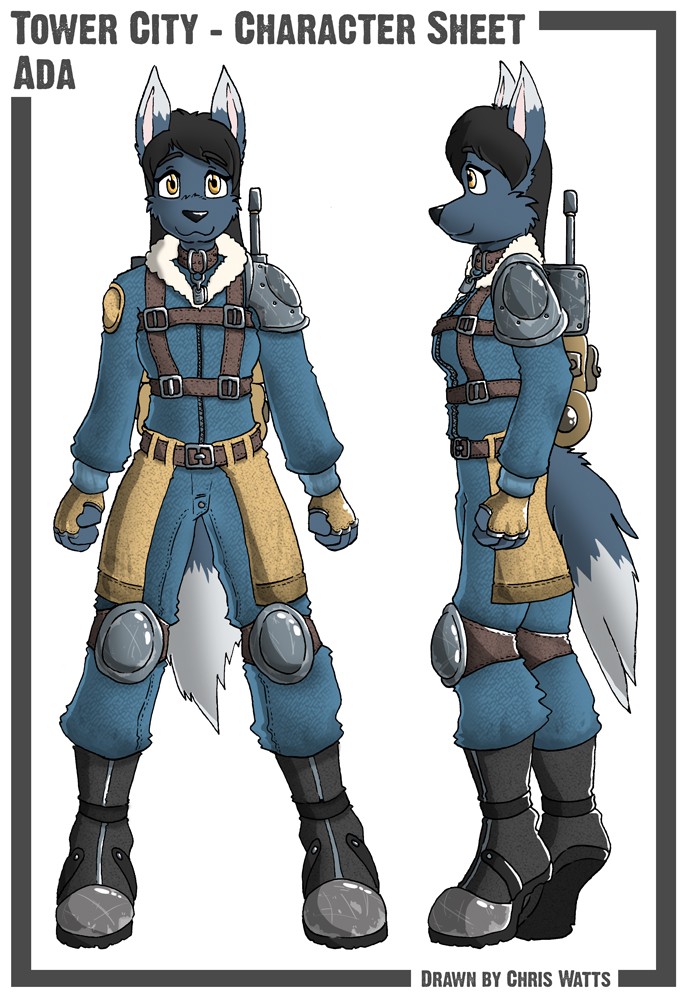 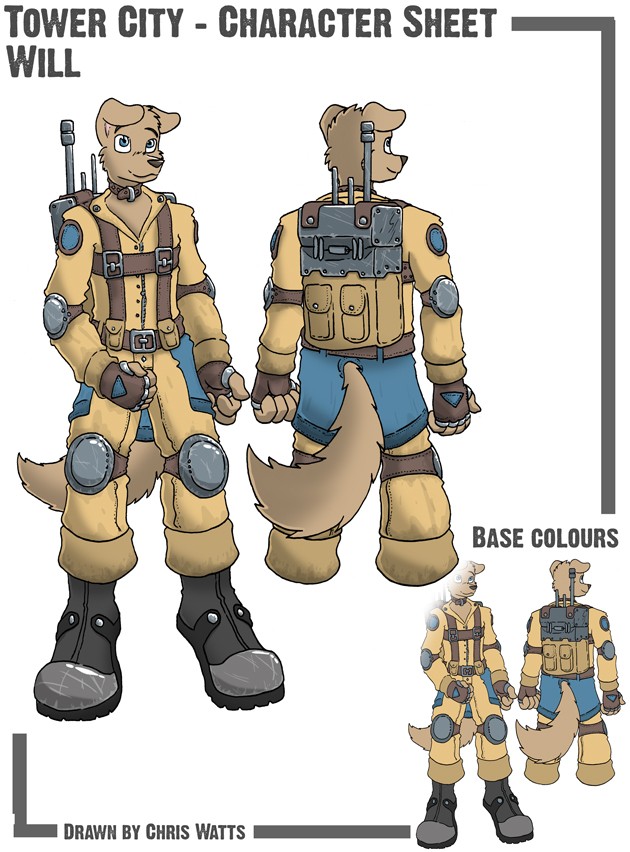 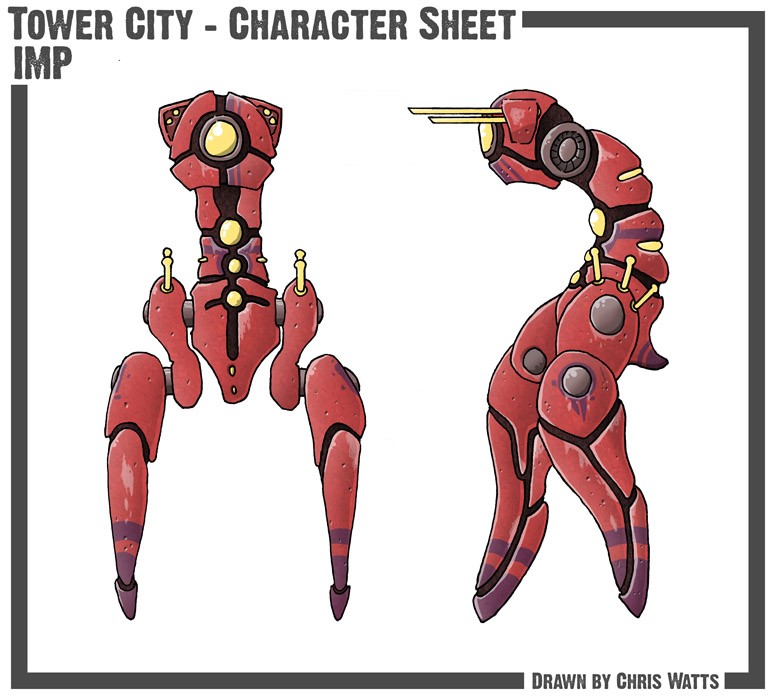 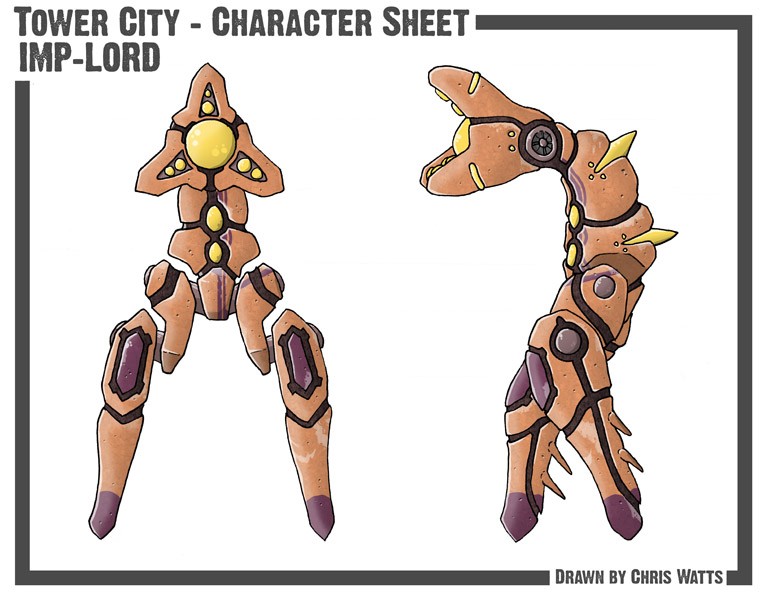 How to play:
1: Download and unzip file.
2: Double-click and execute the file: WIP DEMO AUGUST BUILD.exe
3: Have fun!

- Player health: Players now have their own working health bars! :D
- Working enemies: Enemies now damage the player character when near them. They also have their own health bars.
- Working weapon: Pressing the right mouse button will fire a projectile weapon. Aim at the enemies legs to kill them. [projectile currently not visible in game.]
- Some refined environmental art props are now in-game.

Coming up next month!

- Improved weapon system: We only just got a simple weapon into the game for this months build. But next month we'll be aiming to implement fully realised weapons for the player characters.

- More enviornment art: We're now making a big push to get some art assets created for the game. So as the months roll by more environment assets will roll into the monthly builds.

Thanks for taking the time to read and perhaps even playing the game in its current state. :)