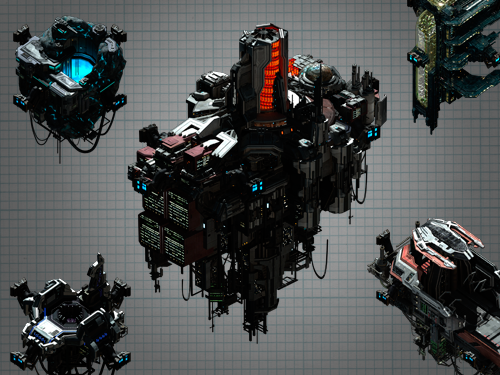 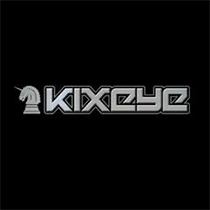 CONQUER THE VOID
Today is a big day for KIXEYE Australia. We’re incredibly proud to share the results of our passionate team with you as VEGA Conflict goes global across mobile platforms.

VEGA Conflict is the game we wanted to make for so many reasons. The team has a rich pedigree in the RTS genre going back well over a decade, with a bunch of awards in the trophy cabinet. KIXEYE Australia may be only 3 years old as a studio, but this is no inexperienced start-up team.

So, whilst RTS wasn’t new to this team, the MMO experience was. As PC and console development veterans, mobile was the next obvious challenge. But beyond that we wanted more. We wanted you to be able to play on all your devices, whether it’s PC, Mac, tablet, or phone. We wanted to deliver the same gameplay, the same universe, the same deep game. More than that we wanted you to be able to continue your game no matter what platform you played on, carrying on from where you left off, not creating new games on each device. It’s been a huge challenge, the technology behind it is complex at an epic scale, but what we’re presenting today is exactly that.

VEGA Conflict is a fully server authoritative MMORTS with clients running on the web, iOS, and Android platforms. We’ve got players from every corner of the globe, on multiple platforms, all coming together in a huge, persistent universe in space. Thousands of alliances battling for supremacy, engaging in real-time combat against VEGA, and against each other, hunting for blueprints, researching new technology to create the perfect fleets, building their own bases into formidable fortresses, and competing for prizes in regular events.

And we’re just getting started…

In the coming weeks our players will get introduced to Blood Amber. This is why VEGA began its deep space mining operations in the first place; to acquire Blood Amber, an elusive and extremely valuable currency. This new crystal is highly sought-after and hard to obtain in large quantities. It seems synthetic, though its true origins remain a mystery. Certain individuals, including VEGA, would pay a pretty price to get their hands on it, and even go to war over it if needs be. Our secretive ally Larus has a thirst for Blood Amber, and he’s prepared to sell contraband equipment and new technologies through his black market. Players are going to flock to this constantly relocating trader to get the best and latest kit.

And on May 7th we usher in our next game event Arms Race, where players will be clamoring to get the blueprints to the first Carrier class ship, the Valhalla Carrier, along with the unique Bomber Squadrons. Expect tough competition, but fantastic reward.

With players across the globe we’re also preparing to introduce real time chat translation to break down the barriers of communication and further enrich VEGA Conflict’s community. Powered by Microsoft’s translation technology this will bring players together in multinational alliances to take on VEGA and whatever new factions the game has in store.

Thanks for dropping by, make sure to come back for updates. And a huge thank you to the KIXEYE Australia team here in Brisbane and our friends at KIXEYE US that have all worked so hard to bring VEGA Conflict to you.