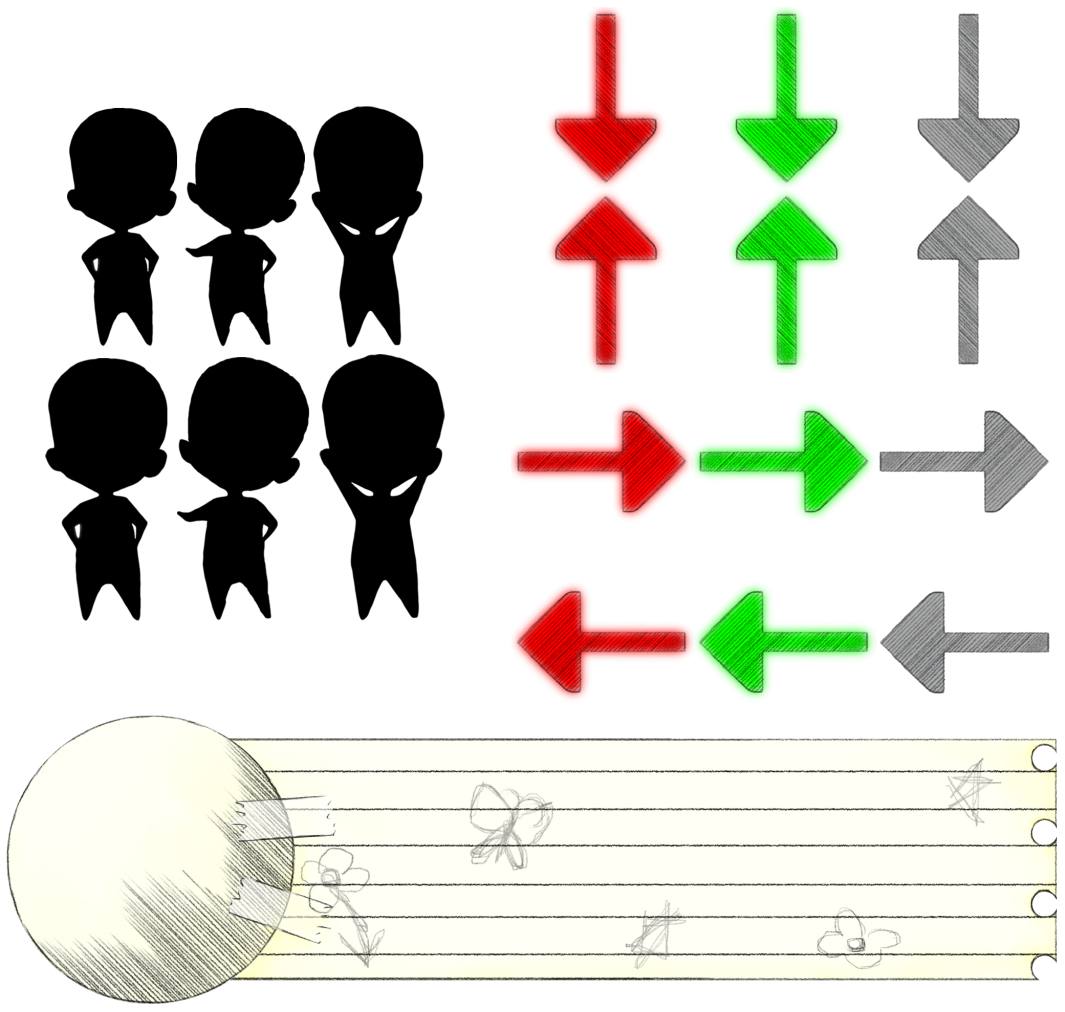 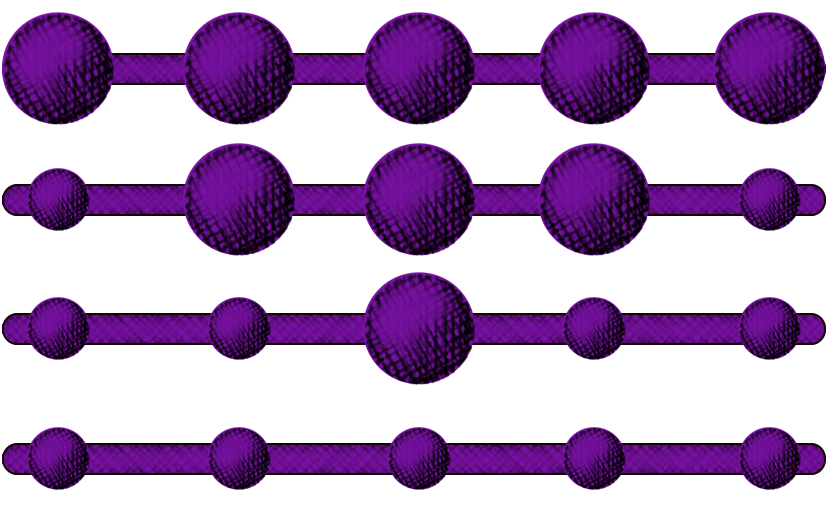 'Typical School Days' is a action adventure PC game with a focus on school yard bullying, which was one of the many third year University projects I was apart of.
Within the project I was tasked with the challenge of creating an engaging user interface that would be highly visual and immersive while connecting to the theme of a child's perspective of school. As a group we voted that colourising all UI elements associated with the tormentors, should be purple to highlight their selfish and toxic natures, while showing that they are of a collective. In a similar fashion, all UI elements associated with the player character are displayed as torn pieces of note paper taped together with doodles and notes.

Interest Bar: Indicator for a bully or tormentor's interest in the player character.

Confidence Bar: Displays the emotional state of the character through changing facial expressions, and takes inspiration from the 'Gold Star Sticker' reward system.

Notice/Attention Sprite: Quick notifier for the player that they have been spotted by a tormentor.

Please note that all characters(excluding silhouetted poses) and environments shown are credited to others involved within this project and were not created by myself, Maeskye.