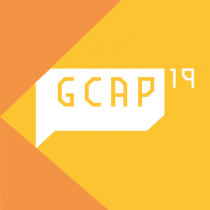 A zen game about taking items out of boxes after a move might sound extremely niche. But Unpacking by Brisbane studio Witch Beam has garnered international attention from players to industry folk alike. It’s been invited to showcases, nominated for awards and even gone viral, all in its first year of development.

The game lacks many conventional game design components: there are no scores, no time limits, no fail states, no consequences to choices, no dialogue. What’s left when all of that is taken away? How do you tell a story through such strict limitations? And why design a game like this?

This talk will cover extracting gameplay from unexpected places, finding a balance between puzzle and player expression, and how to stuff 69 household items into an isometric kitchen.