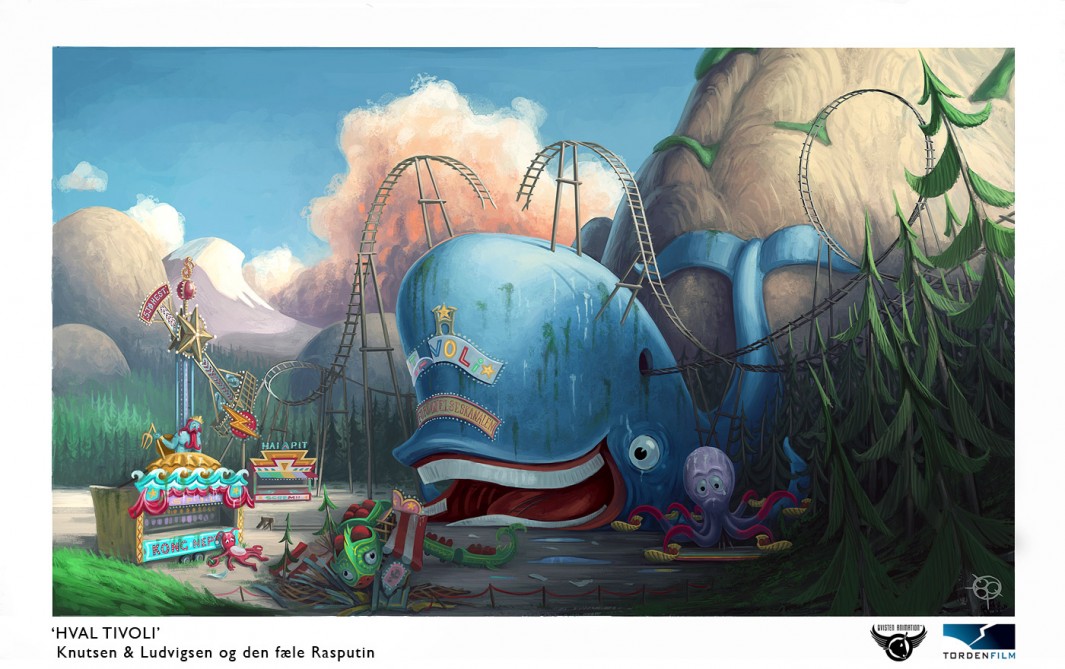 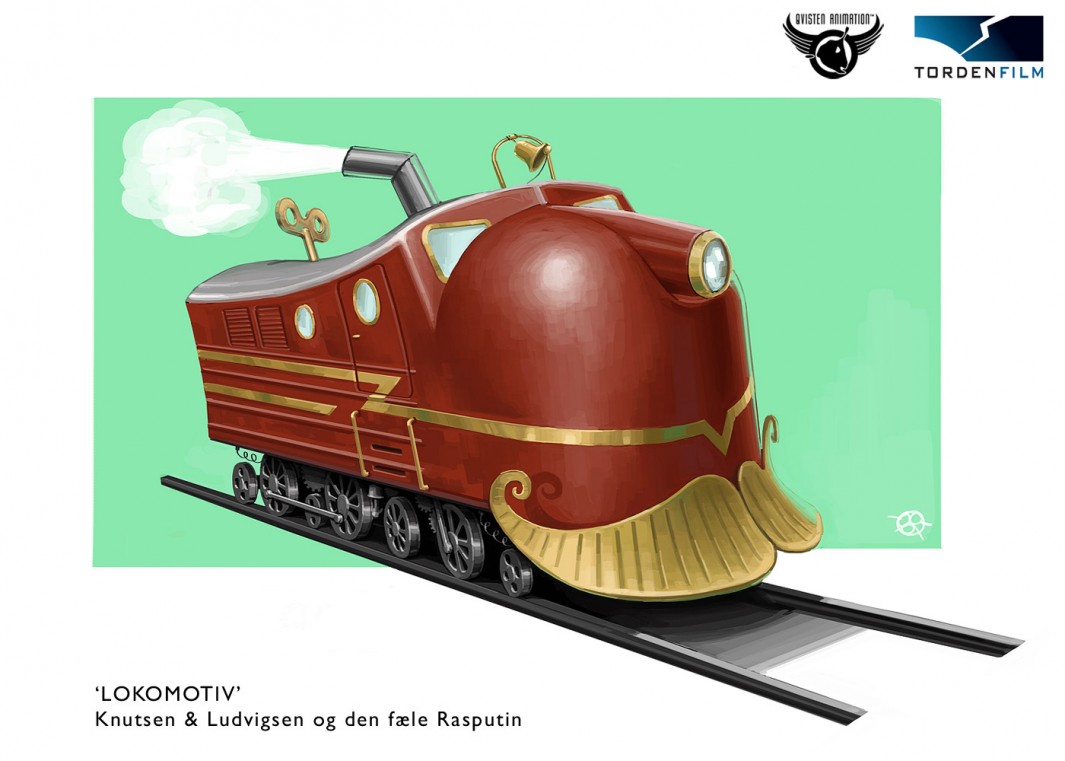 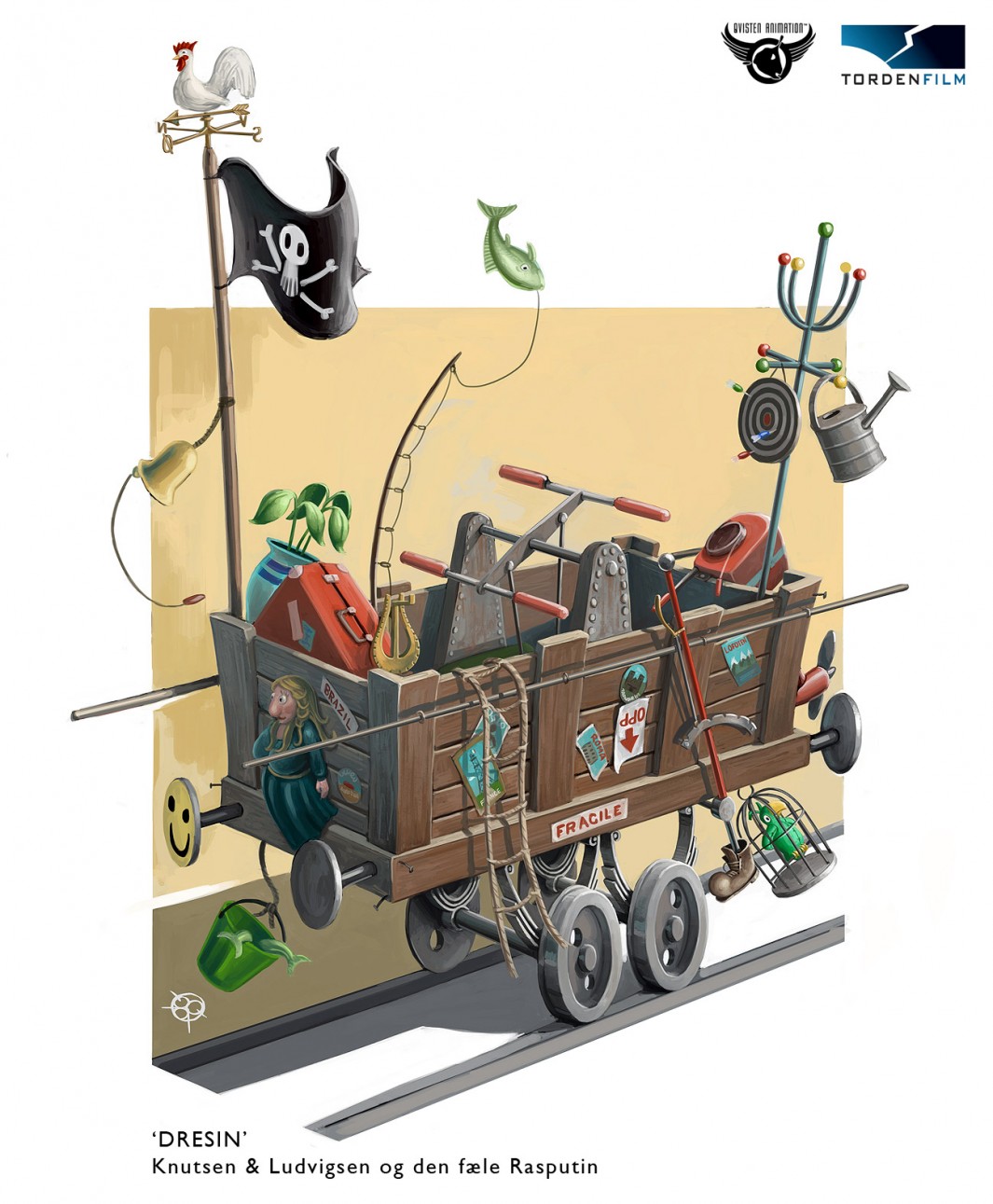 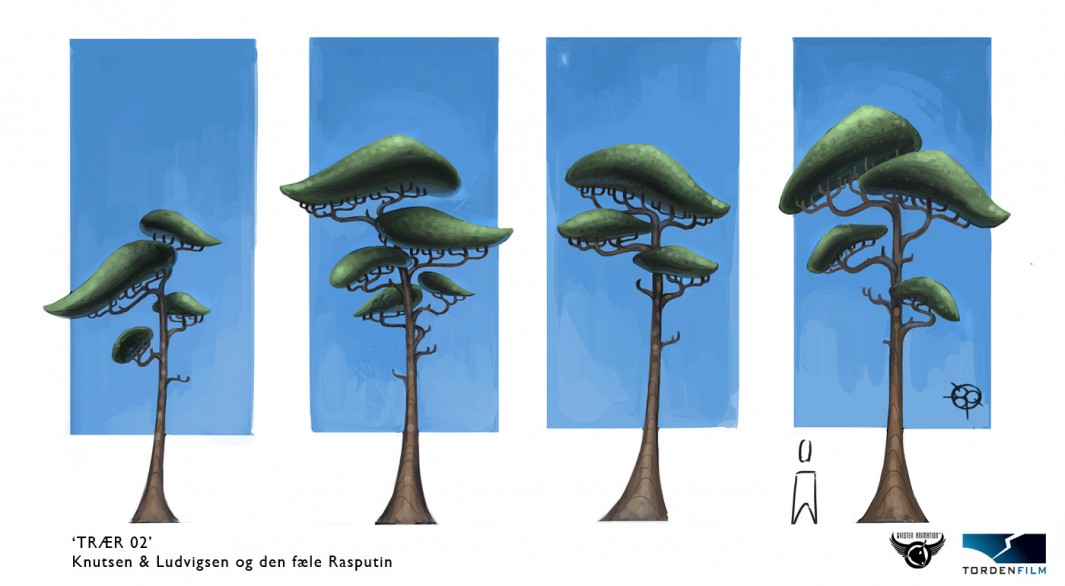 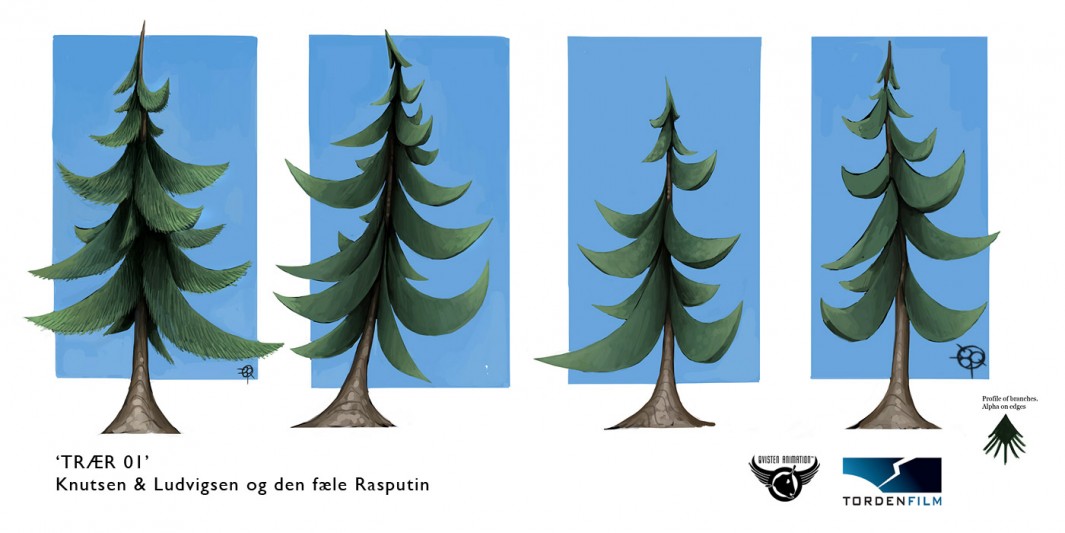 A sample selection of concept art that I completed last year for the Norwegian animated feature, 'Knutsen & Ludvigsen og den fæle Rasputin'. Knutsen & Ludvigsen can best be described as somewhat anarchic singing duo who were immensely popular in Norway in the mid-1970’s to learly 1980’s and are famous for catchy and absurdist children’s songs still loved by young and old today. The film’s visual style is inspired by the artwork of ‘Knutsen’, otherwise known as Oystein Dolmen, who oversaw production.

The film is set for cinematic release on the 29. September 2015. A trailer for the filmis attached. The team at Qvisten Animation under did a great job with what was a very limited budget.