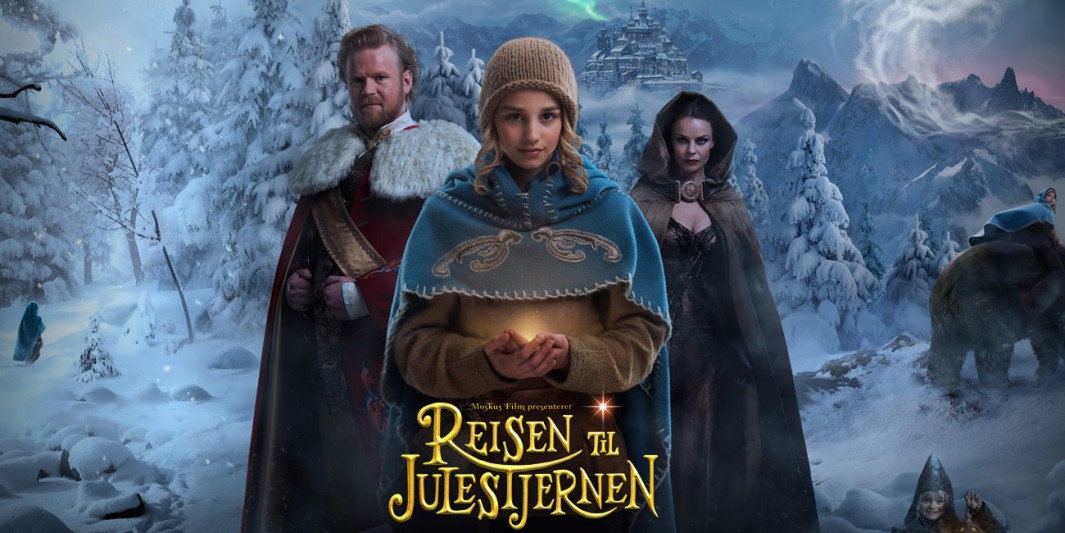 Mattes completed for the Norwegian Christmas film ‘Reisen til Julestjernen’ (Journey to the Christmas Star), released in 2012. The bottom two mattes served as backdrops to actors filmed on bluescreen whilst with the first, the foreground (frozen lake) was projected onto a card and the camera set to track-in slightly. CG actors were overlaid into the middle-ground.

There was a mix-up with the credits which led me to be uncredited for my work on this film.