Slow implementation of hex based combat 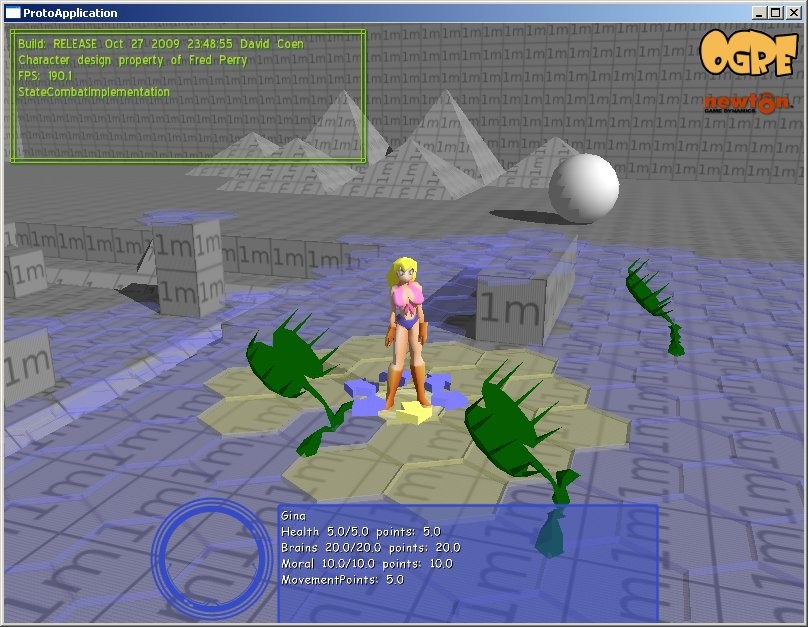 slowly implementing a hex based combat mode, have player movement (calculation of what movement cost to get to each square, interface for move, interface for changing facing) and player/ opponent take turns

thanks for the comment in the previous post Andrew, good to hear you are well, sorry to hear what had happened. Now i'm just casting hulls onto the terrain to find where the hexs should go, i had been casting multiple rays for each of the six triangles in the hex and skewing it to fit if all the rays where on the same plane, worked ok but visuals too noisy compaired to the simple flat hex square.

Surprised how many menus are in a rpg, but once i get combat work may make another playable release, though tempting to also get ingame cinematic and first level greybox done which could take to the end of the year before next release

I agree the flat hexs look

I agree the flat hexs look better from the shots you've posted.
Casting all those hexs shouldn't be a problem if your only doing it at the start of combat.