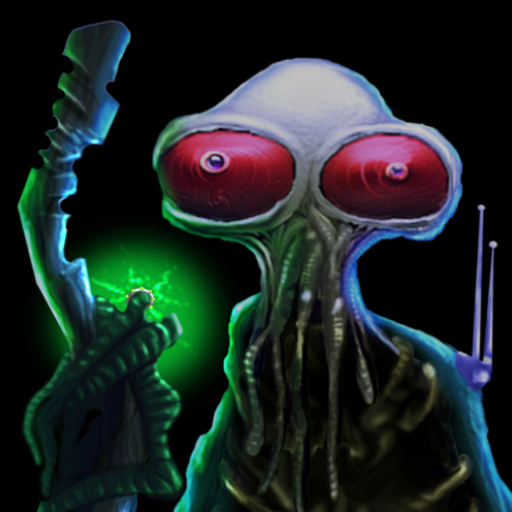 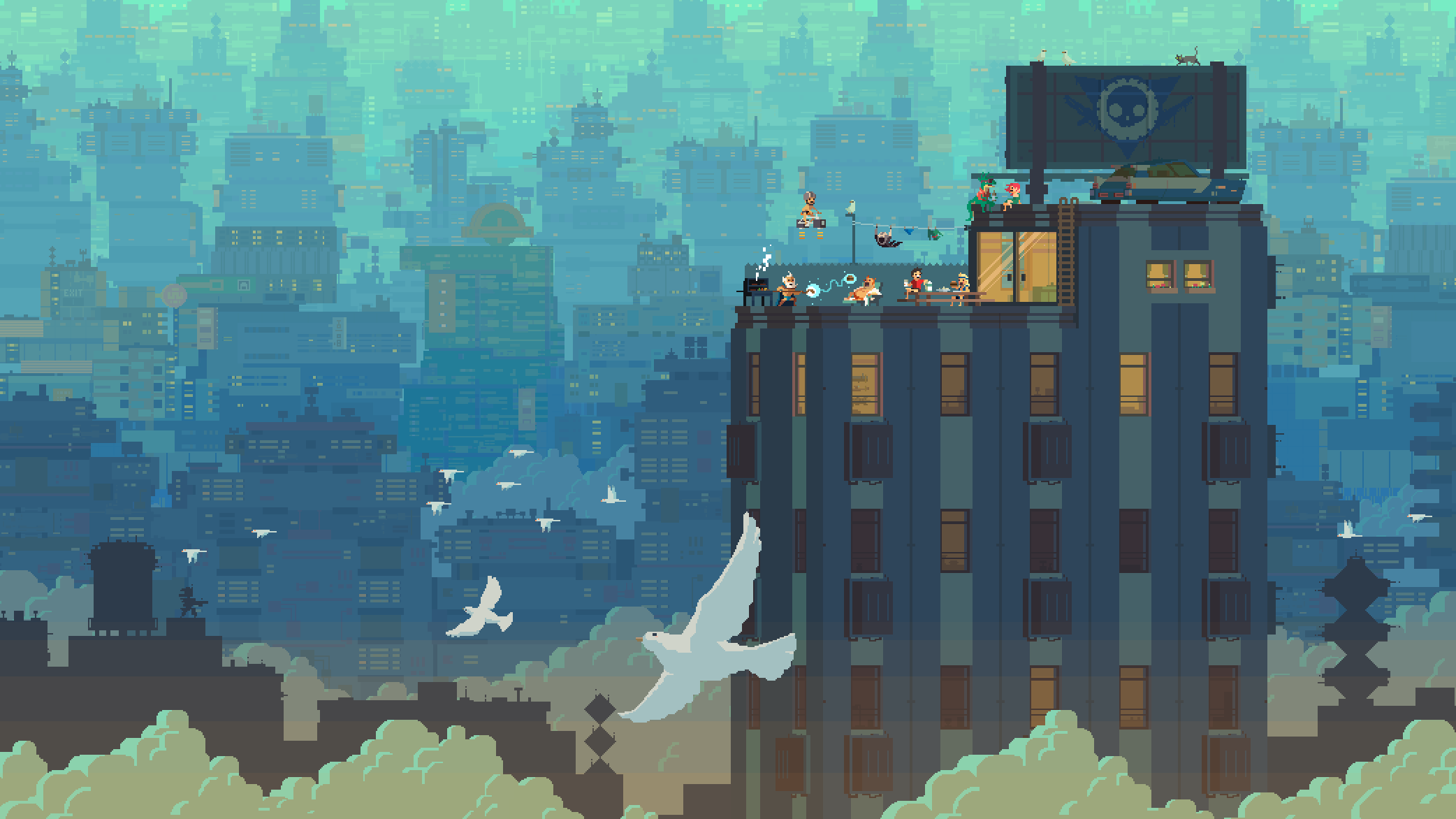 Super Time Force Ultra is an action-packed platformer with a time-travelling twist! You’re in control of time itself, bending and stretching it to your advantage on the battlefield. Rewind time and choose when to jump back into the action, teaming-up with your past selves in a unique single-player co-op experience! Take control of up to 19 unique characters, and battle across 6 different time periods, from the long-ago past to the far-away future. 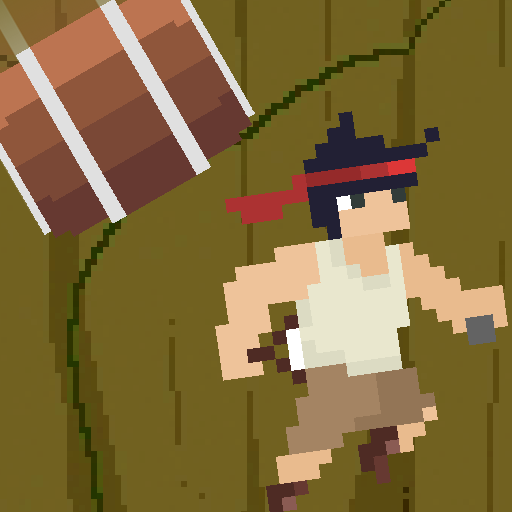 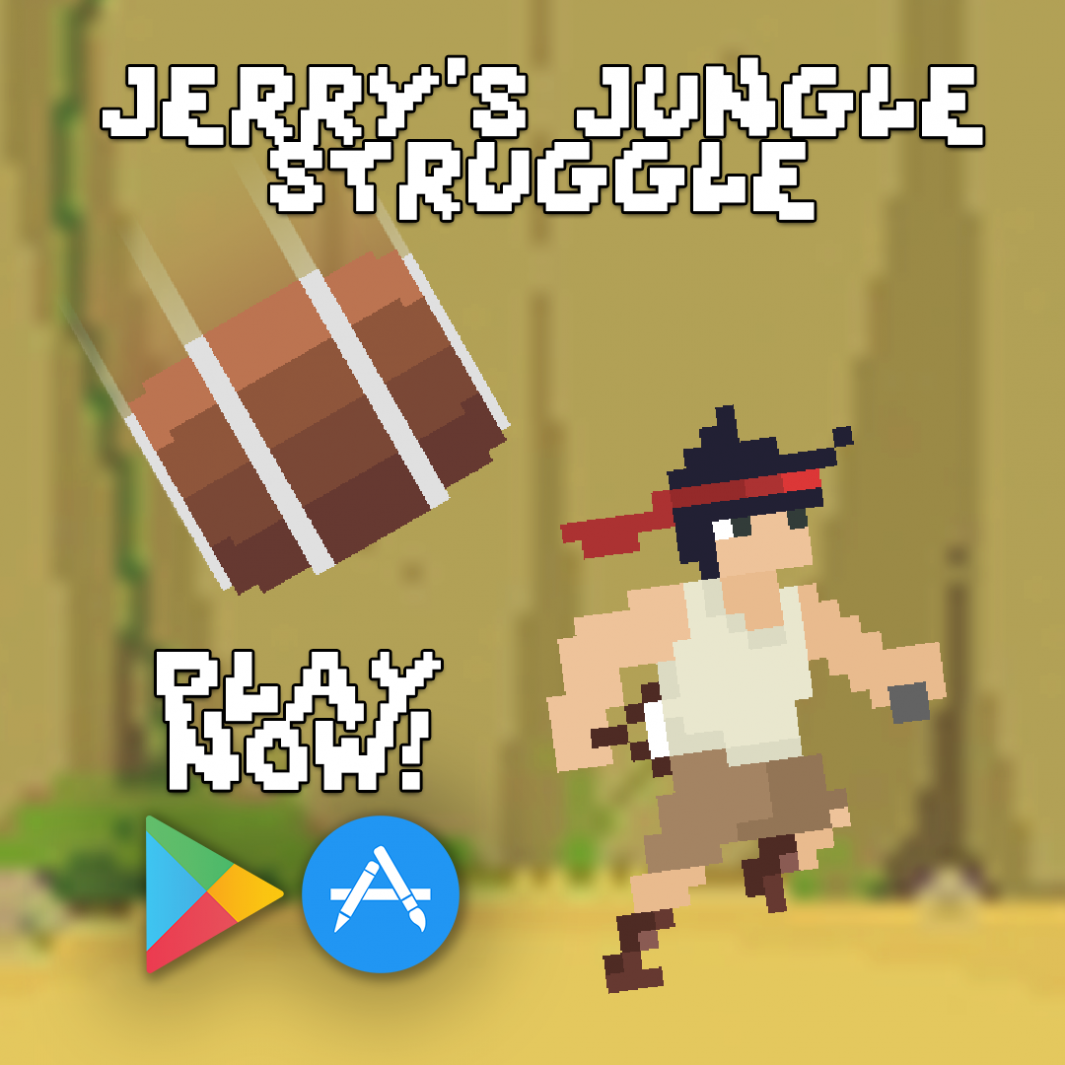 Jerry's Jungle Struggle is a single-player, endless survival arcade game, where players must survive an onslaught of torrential barrels and attain the highest score in the rumble of the jungle struggle.

- Players can shoot or dodge barrels.
- Depending on the type, the effect and score differs.
- Jerry has three lives before game over and a limited number of (replenishing) rocks for his slingshot.
- Is free to play on both the Play Store and App Store.

THIS IS WORLD'S HARDEST GAME!

It's the end of the world and you are the lone survivor in a tiny spaceship. Get ready to dodge everything that is trying to kill you! Your reaction time and precision are key! No Humanity is the hardest bullet hell dodge game. Compare your score with friends and watch as they struggle helplessly. This game is impossible.

- Incredibly challenging gameplay as you dodge your way through an intense bullet-hell environment
- Loads and loads and loads of things trying to kill you, even YOUR FRIENDS!
- Compete against yourself and other people in a global scoreboard. Become the best!
- Real-time MULTIPLAYER online mode, where you can play against your friends under the same WIFI or 4G
- CLAW MACHINE simulator as a unique rewarding system, play the crane machine to win over 160 prizes!
- OFFLINE MODE also available, play without the internet, save bandwidth!

This is a perfect game for TROLL, ANGER MANAGEMENT, and SMASHING PHONES.

Bring your friends and see how far you can get in this endless spinning tower of arcade fun! Keep climbing as high as you can. Every run is different. Highlights: Play Together: Designed for cooperative arcade platforming chaos. You can also play solo, but everything’s more fun with friends, right? Connect Easily: Connect all players on a single device with game controllers, or connect together across multiple devices (or any mix that suits you). Collect Everything: Unlock Crossy Chicken and friends. Dress up in silly hats. Find New Stuff: With procedurally generated levels and variations, your tower run will be different every time! Defeat an Oversized Angry Eagle: Why is it so angry?! Play Offline: No internet? No worries. Fully enjoyable offline. Get New Content: New Towers and Characters coming regularly! 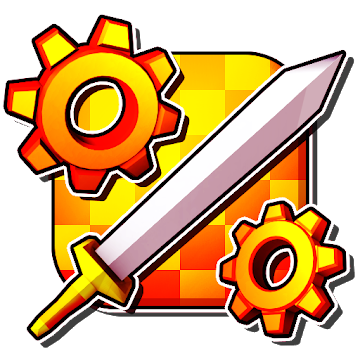 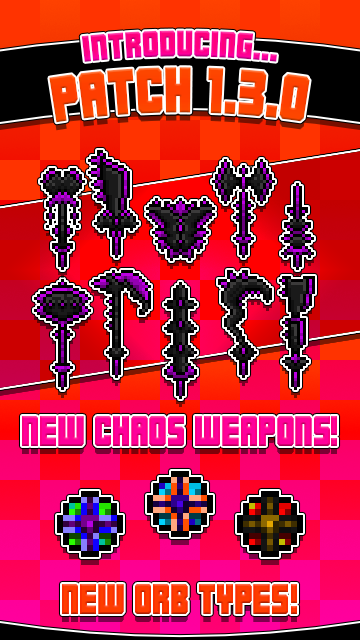 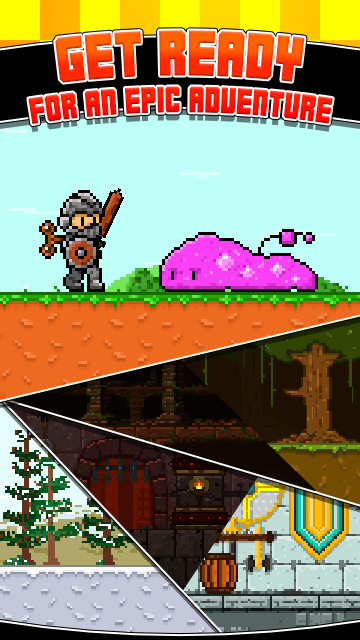 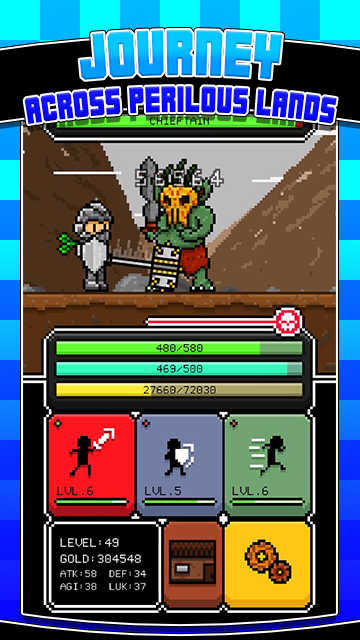 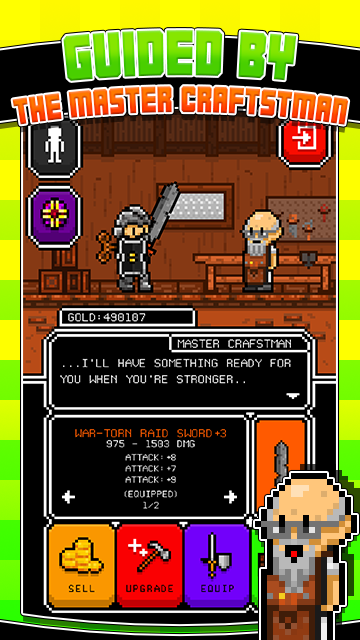 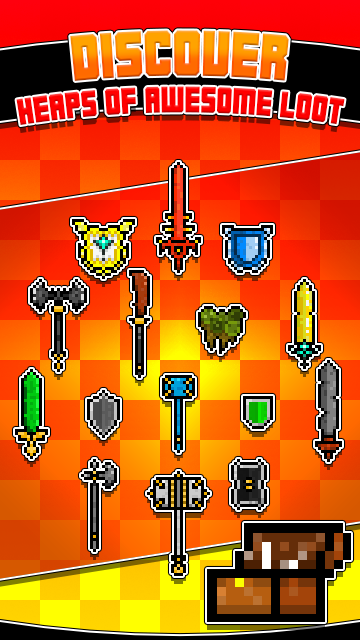 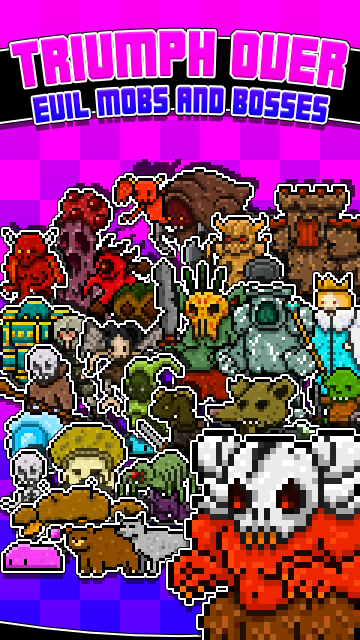 Wind-Up Warrior is an all new side-scrolling action RPG jam-packed with mobs to hunt, powerful loot to discover and legendary bosses to fight! A unique fusion of an endless runner and roguelite make it the perfect game for casual and hardcore players alike. Get ready for an epic adventure!

• Old-school RPG gameplay - level up, discover rare treasure, and strengthen your character!
• Story Mode: The world needs a hero. Battle your way through treacherous lands and fight dark creatures in a quest for glory!
• Endless Mode: Journey into the Chaos Dimension and see how long you can survive. Gold and treasure awaits those up for the challenge!
• Countless environments to explore, from barren wastelands to infernal dungeons!
• Earn achievements as you defeat evil and compete against other warriors on the leaderboards!
• Lush, nostalgic visuals featuring pixel style art, accompanied by a captivating 8-bit inspired soundscape
• Simple, one-handed control scheme and retro interface
• Play as long as you like - no intrusive ads or pay walls!